The St. John the Baptist Episcopal/Anglican Church in Maadi organized a celebration to support the concept of peaceful coexistence between religions, in which the Classical group hosted praises and hymns led by the artist Dalia Ihab Younes

The meeting ended with songs in the love of God presented by the Classics group, with the participation of the singer Imad Sobhi 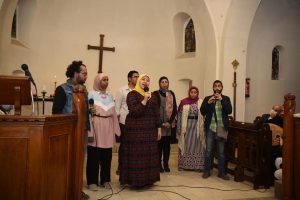 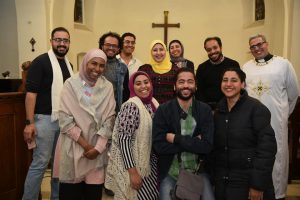 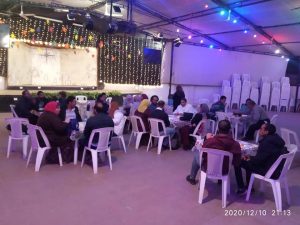 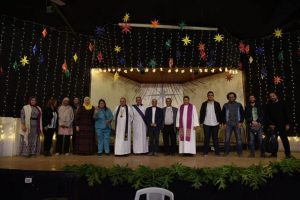 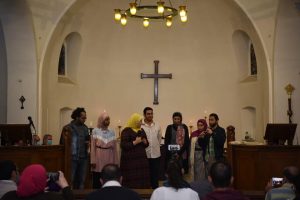 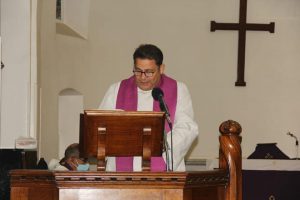