Under the slogan of the White Army..

The Sunday Schools Committee of the Episcopal/Anglican Church concluded today a ministerial training conference under the slogan “The White Army”, which was held over three days with the participation of 60 male and female servants from Episcopal/Anglican churches in different governorates.

And the Episcopal/Anglican Church stated in a statement: The committee chose the name of the conference “The White Army” because just as the white army of the medical staff remains vigilant to ensure the patient’s life, no matter the cost of fatigue and vigilance, the service team is also vigilant to ensure the eternal life of the children and their good knowledge of God.

Rev. Yashua bekhit, the conference’s priest, said: The training of servants dealt with a set of topics and practical workshops on the difference between a leader and a manager, self-management and development, making leaders, teenage problems, how to deal with adolescents and their feelings and modifying their behavior, in addition to giving a lecture on the motives that motivate the child to behave well, and how to develop a new language for a closer conversation with the child.

Rev. Yashua added: A lecture was presented on how to provide first aid to children when exposed to wounds, burns, or fractures, in addition to providing ideas for handcrafts and dealing with kindergarten age, as well as ideas for volunteer work from children towards cancer patients and visiting shelters. 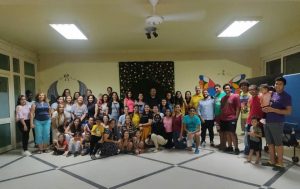 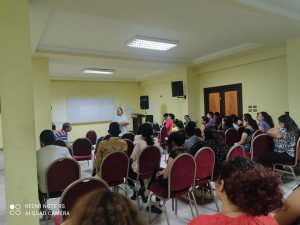 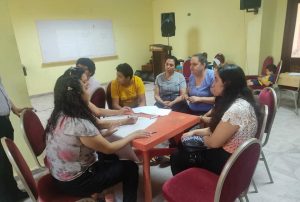 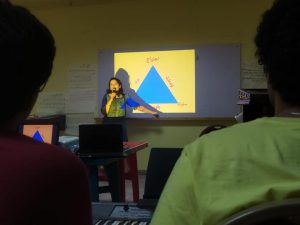 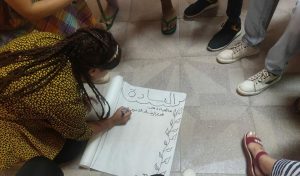 Who is the wise man?