For his part, Reverend Michael Milad, head of the interfaith Committee of the Episcopal/Anglican Church, said: Good morals play a big role in confronting the phenomenon of bullying; stressing that having such morals raises the human being by showing some examples.

Rev. Michael spoke about ways to combat bullying in schools and focus on the role of morals and science in confronting bullying. The school students also presented an educational theater sketch on the topic of the symposium.

The seminar was attended by Sheikh Nabil Al-Banna on behalf of the Director of the Menouf Educational Administration, Dr. Hisham Badr, and Ramez Bakhit, the Executive Director of the Dialogue Committee of the Episcopal/Anglican Church.

The project is being held under the auspices of the Episcopal/Anglican Church in Egypt, North Africa, and the Horn of Africa, and the Egyptian Family House ”Beit Al Eila Al Masria”.

It is worth noting that the Together We Plant a Tree of Hope project aims to develop a culture of dialogue among Egyptian schoolchildren, which in turn will lead to understanding the other, his beliefs and values, and also spread a culture of acceptance of the other, as the project relies on following different methods to embody the culture of dialogue in school activities so that it becomes a source of enjoyment in addition to making it available Freedom and responsibility for children to be able to run the project themselves under the care and guidance of teachers in an atmosphere of openness and acceptance. 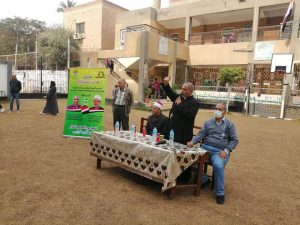 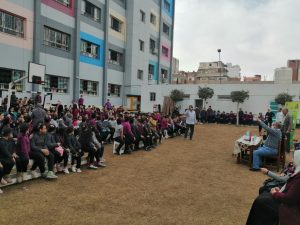 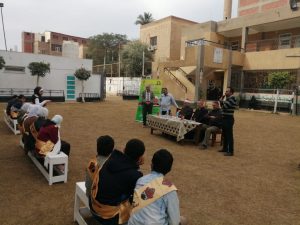 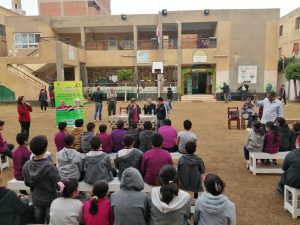 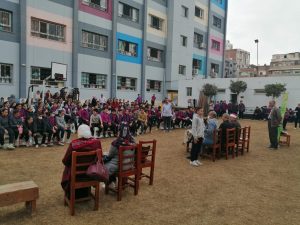