Together We Plant a Tree of Hope project, sponsored by the Episcopal/Anglican Church, continued its activity by visiting government and experimental schools in the Sodoud Center, adjacent to the Menouf Center, with the participation of male and female students from the Episcopal School and Al-Azhar Religious Institutes in Menouf, where they jointly participated in sports activities and spread awareness about the project.

The Episcopal/Anglican Church stated in a statement: The day of visits included interactive activities and competitions between students from both sides, and awareness of other schools about the values ​​of the project, in a way that achieves the goal of creating a spirit of love, cooperation, and tolerance between Muslims and Christians.

It is worth mentioning that the Together We Plant a Tree of Hope project aims to develop a culture of dialogue among Egyptian schoolchildren, which in turn will lead to understanding the other, his beliefs and values, and also spread a culture of acceptance of the other, as the project relies on following different methods to embody the culture of dialogue in school activities so that it becomes a source of enjoyment, in addition, to allow the children freedom and responsibility to be able to run the project themselves under the care and guidance of teachers in an atmosphere of openness and acceptance. 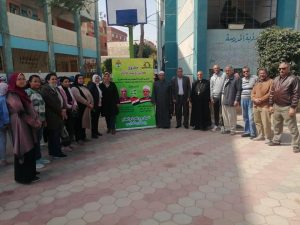 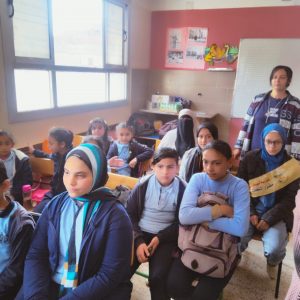 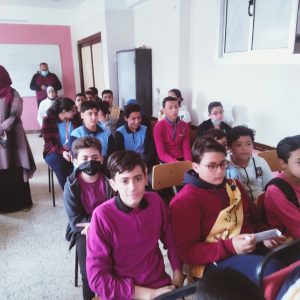 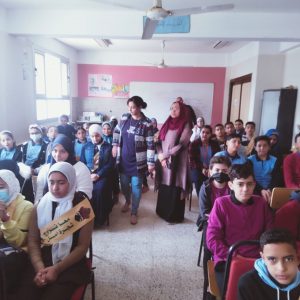 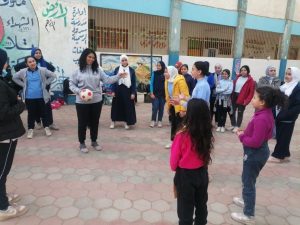 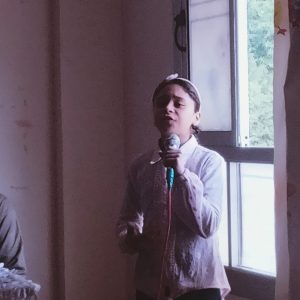 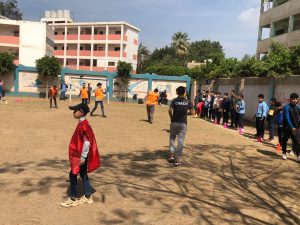 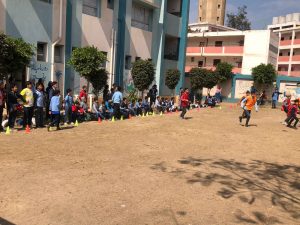 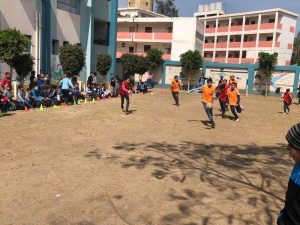 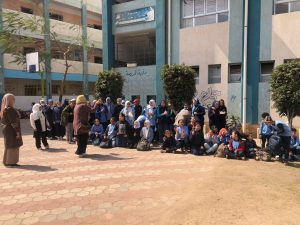 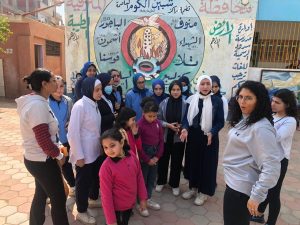 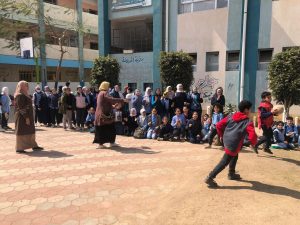 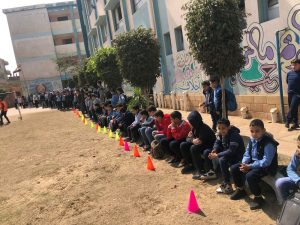 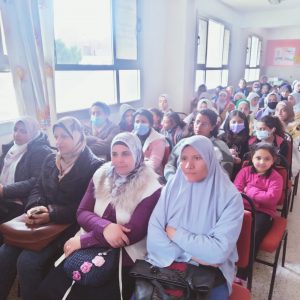 The Archbishop participates in the closing of the week of prayer for unity in “St. Mark Maadi church”