The Together We Plant a Tree of Hope project, sponsored by the Episcopal/Anglican Church, continued its activities with a sports day for students of the Episcopal School and Al-Azhar Religious Institutes in Menouf, where 65 students participated in the day.

The Episcopal/Anglican Church said in a statement: The sports day included interactive activities and competitions between participants from both sides in a way that achieves the project’s goal of creating a spirit of love, cooperation, and tolerance between Muslims and Christians.

The Together We Plant a Tree of Hope project is being held under the auspices of the Episcopal/ Anglican Church in Egypt and the Egyptian Family House. This was under the supervision of Dr. Samy Fawzy, Archbishop of the Episcopal/Anglican Province of Alexandria, and the Grand Imam, Dr. Ahmed Al-Tayeb, Sheikh of Al-Azhar Al-Sharif.

It is worth mentioning that the Together We Plant a Tree of Hope project aims to develop a culture of dialogue among Egyptian schoolchildren, which in turn will lead to understanding the other, his beliefs and values, and also spread a culture of acceptance of the other, as the project relies on following different methods to embody the culture of dialogue in school activities so that it becomes a source of enjoyment, in addition, to allow the children freedom and responsibility to be able to run the project themselves under the care and guidance of teachers in an atmosphere of openness and acceptance. 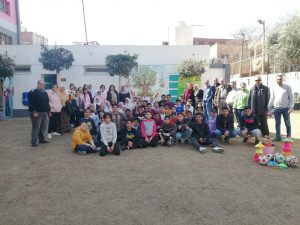 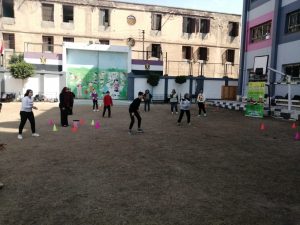 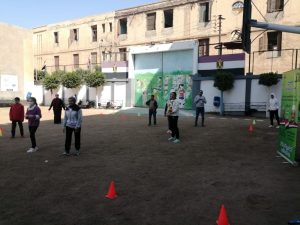 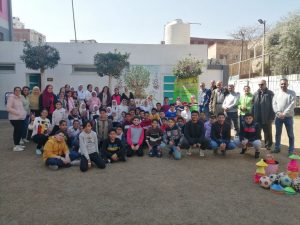 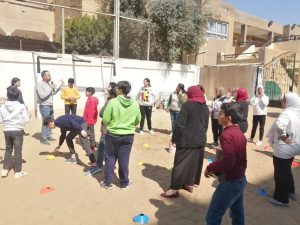 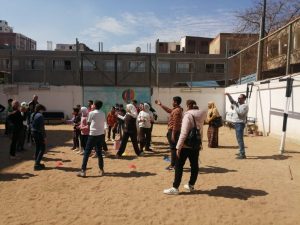