The youth of the Project continues its activity in Minya Governorate by organizing an entertainment day in the presence of a large number of children of the Cancer Institute and their families in the Police Club in Minya City.

The Episcopal/Anglican Church that sponsors the project stated in a statement: The goal of today was to relieve children and work to improve their psychological immunity, as the initiative team helped draw a smile on their faces and their families through drawing, coloring, games, music, and gifts.

The church added: The initiative team also carried out a meeting with the children of Jabal al-Tair village in the Samalout district, in the presence of 50 girls and boys from the primary education stages, as the goal of the day was to practice children’s hobbies of drawing and coloring.

The statement explained the participation of the youth of the initiative with narration and children stories, as part of a set of periodic monthly meetings that the team will implement in the village of Jabal al-Tair and the village of Bani Khalid, the neighboring village, where the meetings aim to create a space for the spirit of participation and to promote the values ​​of citizenship, love, and cooperation between the children of the two villages in the future.

The project is being held under the auspices of the Province of Alexandria of the Episcopal/Anglican Church in Egypt, with North Africa, and the Horn of Africa, and the Misr El-Kheir Foundation. 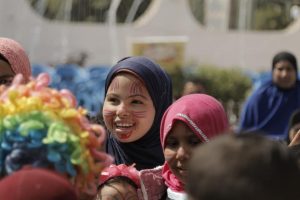 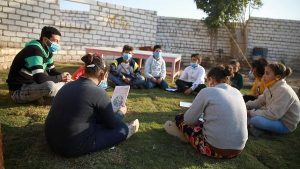 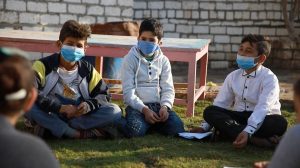 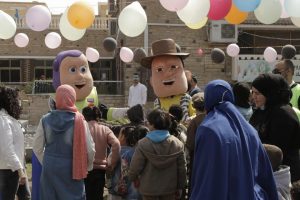 The Archbishop, in his meeting with the Irish Ambassador: We cooperate with various organizations to serve people.

EpiscoCare: Building the capacity of volunteers in community centers