Together we develop Egypt project in the Suez Governorate community has completed the theatrical training initiative with the first performances in the presence of a diverse audience from all over the governorate, according to a statement by the Episcopal/Anglican Church that sponsors the project.

Young people were trained on theatrical performance through 40 hours of training, including actor preparation workshops and 20 hours of writing course, with the aim of developing society through art and preparing different-minded artists who are able to contribute to the dissemination of culture and arts in their community.

On his behalf, Ramez Bekhit, the project coordinator, said: The youth presented a theatrical performance entitled “The Secret Mission”, which is the product of the writing workshop, where the story revolves around a secret group whose goal is to build a colony on the moon; their spacecraft has an accident while landing on the moon. All oxygen devices are disrupted, and the main events revolve around how to cooperate and find a way out of this crisis.

The project is held under the auspices of the Episcopal/ Anglican Church in Egypt, with North Africa and the Horn of Africa, and the Misr El Kheir Foundation.

The project is scheduled to include a set of initiatives and events in the governorates of Cairo, Alexandria, Minya, and the cities of Sadat and Menouf in Menoufia Governorate. 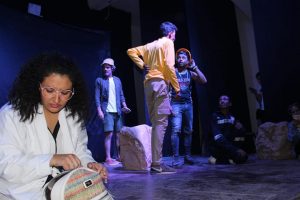 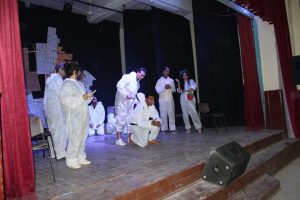 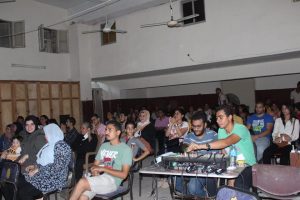 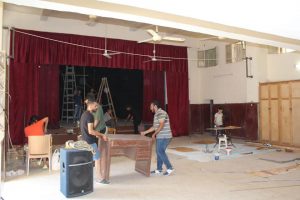 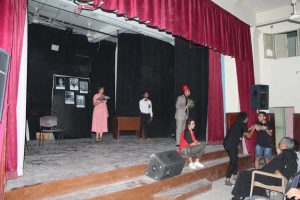 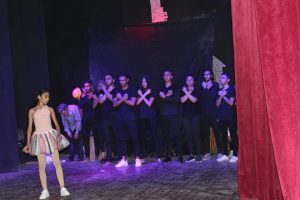 In preparation for the school year…

Who is the wise man?