The Together for Egypt Project resumed its activities today, Wednesday, in Minya Governorate, as the project organizers organized a celebration of the International Day for Children with Disabilities with the participation of 70 Muslim and Coptic children with disabilities, in partnership with the Airprint Team

The statement of the Episcopal/Anglican Church which is adopting the project today stated that the event took place with the participation of a number of civil society institutions, such as the Kayan Association for People with Disabilities and the Advocacy Association for Development.

The statement explained: The activities of the day opened with a reception by painting the faces of children in color, and an atmosphere of joy prevailed over the attendees. Children were also divided into games, each according to his mental ability.

The Church indicated: The participants were people with intellectual disabilities and autism spectrum disorder. The scout fingerprint team participated in playing with the children, and a happy atmosphere prevailed among all.

The project is being held under the auspices of the Province of Alexandria of the Episcopal/ Anglican Church in Egypt with North Africa and the Horn of Africa, and the Misr El-Kheir Foundation. 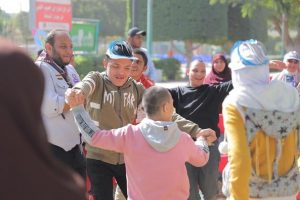 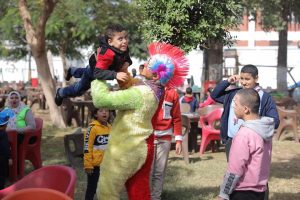 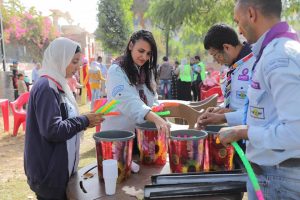 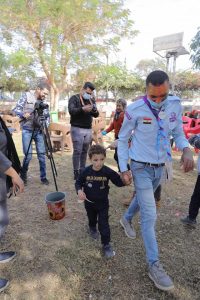 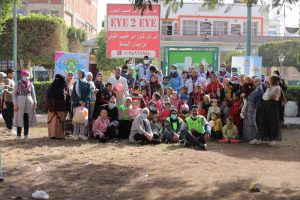 The newsletter of the province