Today .. the Archbishop of the Episcopal/Anglican church chairs a meeting of church councils and institutions in the diocese of Egypt.

Dr. Mouneer Hanna, Archbishop of the Province of Alexandria, presides over the Episcopal/ Anglican Church today, Saturday, for a meeting of churches and institutions in the diocese of Egypt for the Episcopal Church at the Cathedral of All Saints in Zamalek

On his behalf, Archdeacon Imad Basilios, the Head of Priests, said in a statement issued by the Church today that the day begins with a prayer meeting and then a meeting of the General Assembly of the Church. Legal between the Episcopal and Evangelical Churches 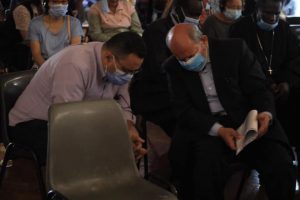 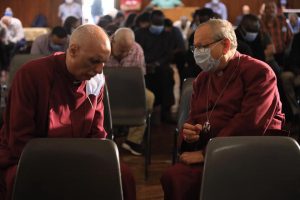 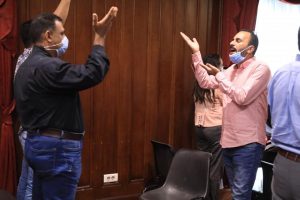 The Episcopal/Anglican Hospital in Menouf: The neurology clinic began operating.