The Episcopal/Anglican Cathedral of All Saints hosts today the opening of the Week of Prayer for Unity organized by the Egypt Council of Churches and in partnership with the Middle East Council of Churches under the slogan “I am the light of the world” at 6:30 pm, where Dr. Samy Fawzy, Archbishop of the Episcopal/Anglican Province of Alexandria, receives representatives of the participating denominations..

It is worth noting that the Episcopal/Anglican Church has been an active member of the Egypt Council of Churches since its establishment in 2013. 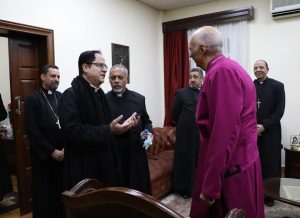 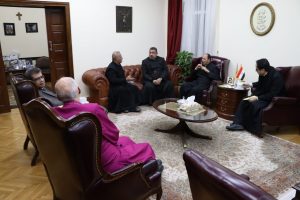