Archbishop also ordains the lay servant Joseph Harvey become a deacon serving in St. Mark’s Church in Menouf, and the ordination rite will be held at All Saints Cathedral in Zamalek.

It is worth noting that Deacon Clement Alphonse is the first ordained priest of the Hearing impaired in the Arab world for a church that was inaugurated specifically for the Hearing impaired, He attained the rank of deacon (assistant chaplain) in 2017 and the rank of a secular servant in 2009, where he sponsors the Church of the Deaf, whose attendance ranges from 100 to 150 people. He is married to an Egyptian woman and the father of three children. As for Deacon Joseph Harvey, he works in the Episcopal School in Menouf as a supervisor of the English Language Department.

He was ordained as a secular servant at St. Mark’s Church in Menouf last March, in addition to serving the youth of the church. 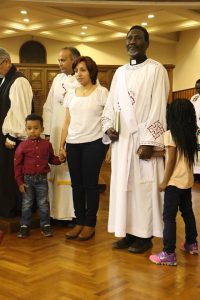 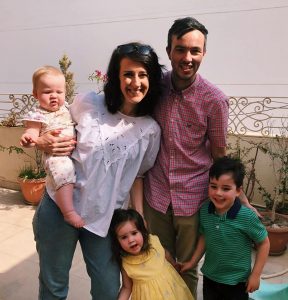 Archbishop of the Churches of Egypt: We are living in a comprehensive development stage and we are extending our hand to support the state