Dr. Samy Fawzy, Archbishop of the Episcopal/Anglican Province of Alexandria, dedicated his speech to talk about forgiveness before the church presented its experience in interfaith dialogue in Egypt to 32 African Christian leaders within the activities of the Conference of the Council of Anglican Provinces of Africa hosted by All Saints Cathedral in Zamalek

Bishop Samy Fawzy, in his morning sermon, considered that forgiveness is to release the person who has hurt you without apologizing.

Bishop Samy continued: If you do not forgive and divorce the other person, you will live imprisoned with bitterness, pain, and anger that grows inside you, stressing that God forgives us for free, and for this, we must forgive each other for free.

As for Archbishop Mouneer Hanna, honorary Archbishop of the Episcopal/Anglican Church in Egypt, he gave a lecture on conflict resolution and inter-religious dialogue, in which he reviewed the experience of the Episcopal Church in Egypt, which was linked to a dialogue agreement with Al-Azhar Al-Sharif signed by the Archbishop of Canterbury in 2002, pointing out that the Church continues to provide these initiatives through the together we develop Egypt project, which targeted Muslim and Coptic youth to create dialogue and coexistence

Bishop Mouneer emphasized that Africa was an important center for early Christianity, such as the Alexandrian school of theology, while Europe was sinking into the dark ages.

While Reverend Professor Joseph Galgallo gave a lecture on the challenges that contemporary Christianity is going through, stressing that churches are required to affirm the authority of the Gospel as the holy word of God.

Galgallo explained that there are those who accept Christianity in the era of neoliberalism, not for belief or religion, but for some social interests and reasons and commercial purposes, adding; Today’s Christians often ask questions and do not accept what they are told as simply as in the past.

Galgallo suggested ways to simplify and develop theological knowledge, especially among young people, such as establishing theology reading clubs, opening theological education centers on a regular basis, and launching social programs and activities that include interaction and encouragement. 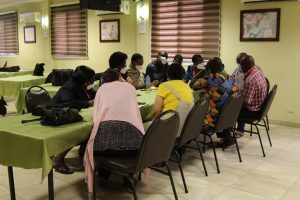 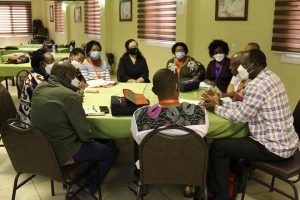 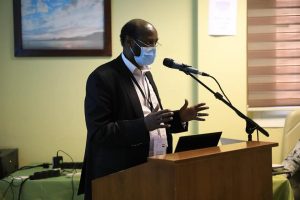 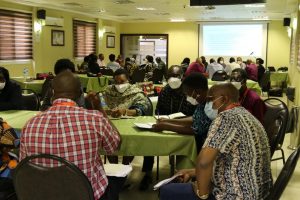 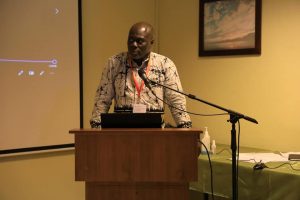 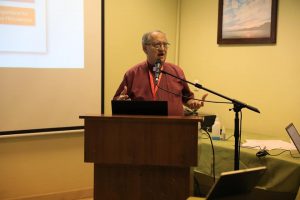 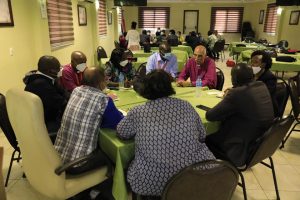 In the presence of more than 32 African participants…