The Manara Center, to serve the people with special needs of the Episcopal/ Anglican Church in Egypt, organized a sports day at its headquarters in Menoufia Governorate.

The day included various parts through the use of the activities room, sporting and competitions. The center’s management is scheduled to organize an entertainment trip for children during the second week of November.

The school aims to improve the skills and life of children with special needs in the Menouf region and its environs, as well as support the parents of children in providing childcare.

The Manara Center for Serving People with Special Needs, affiliated to the Province of Alexandria of the Episcopal/Anglican Church in Egypt, was established in 2003 to support people with special needs and to provide processing and teaching services for displaying a range of services in the city of Menouf. 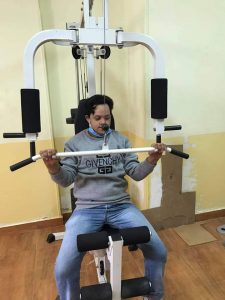 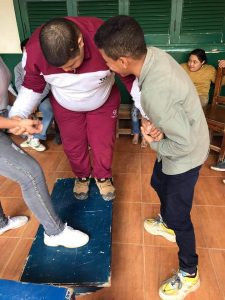