The Episcopal/Anglican Church mourns the martyrs of the armed forces in Sinai: They gave their blood for our lives

Dr. Samy Fawzy, Archbishop of the Episcopal/Anglican Province of Alexandria, mourned the men of the armed forces who were martyred in an armed confrontation with the Takfiri elements in North Sinai today.

In his statement, the Archbishop said: The martyrs sacrificed their blood with satisfaction and dedication as a price for our lives and for the security and stability of the country, praying that God bless them in His mercy and grant their families consolation and patience.

Fawzy stressed that terrorist operations will not prevent Egyptians from moving forward in the path of economic and social development, but rather push the armed forces and police to do more in this ongoing war against terrorism and the forces of evil. 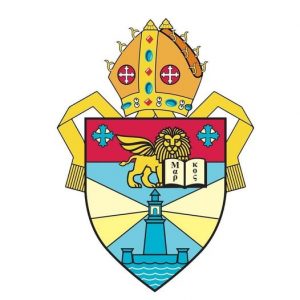 Archbishop presiding over Mass in October: Without Christ, we do not bear fruit in the ministry