On the sidelines of the meeting, Archbishop Bishoy Helmy, the Co-Secretary-General of the Egyptian Council of Churches from the Orthodox Church, met to brief him on the activities of the committee. 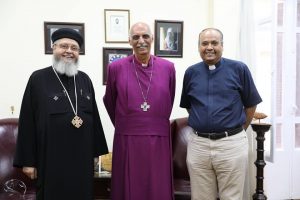 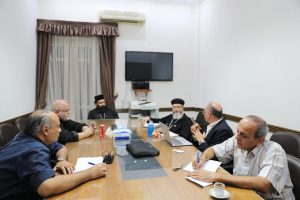 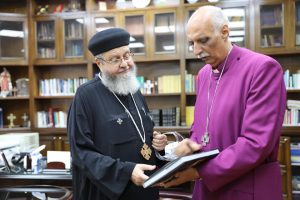