Dr. Samy Fawzy, Archbishop of the Episcopal/Anglican Church, honored Reverend Steve Griffin, pastor of the English service at All Saints Cathedral in Zamalek, prior to his return to his mother country, Canada, after completing his service in Egypt, in the presence of Dr. Mouneer Hanna, honorary Archbishop of the Church.

The Archbishop said that Pastor Steve presented a model of dedication and sincerity in the church service, as he worked to care for foreigners and residents in Egypt spiritually and religiously and made the church a second home for them despite the difficult conditions of service in light of the Corona pandemic

The Archbishop prayed to Pastor Steve that God would support him in his upcoming service in his homeland Canada, wishing to keep in touch with the Episcopal Church in Egypt

On his behalf, Reverend Steve confirmed that the service experience in Egypt made a big difference in his life and taught him many life lessons, pointing to the great love he felt from all members of the church as if they were his second family in Egypt.

The honoring was attended by the Canadian Consul and Archdeacon Emad Basilios, head of the Council of Priests, and Pastor Joshua Bekhit, pastor of the Episcopal Church in Zamalek and Canon Hamdi Sedky and Reverend Mark Takki, patron of youth service. 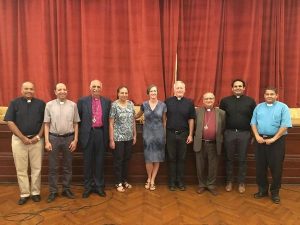 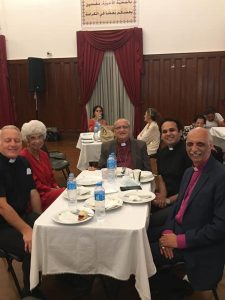 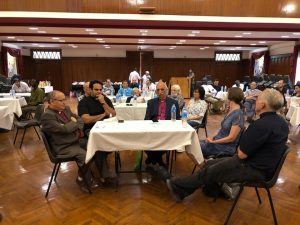 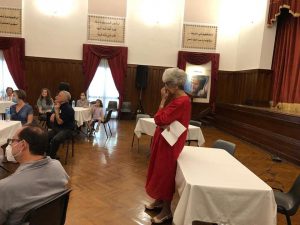 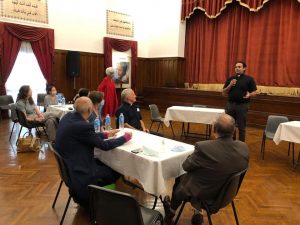 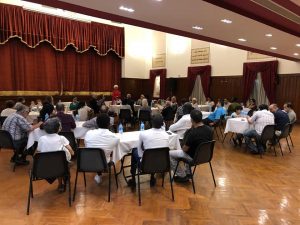