On his behalf, the Archbishop said that the days of solitude were divided between lectures and spiritual sports, as they included lectures and discussions on ecclesiastical care, strategic planning in the service and in managing the ecclesiastical institution, in addition to the spiritual aspect, which included reflections on repentance, worship and the liturgy.

The Archbishop indicated that the retreat witnessed the presence of all priests, ministers and deacons in the Episcopal/Anglican Church in the Diocese of Egypt, where everyone exchanged experiences in service in 23 churches across the Republic, adding: Canon Anthony Ball, who was appointed as an assistant to the Archbishop of Alexandria, joined us and learned about different types of ecclesiastical care.

The Archbishop thanked His Holiness Pope Tawadros II, Pope of Alexandria and Patriarch of the See of St. Mark, for hosting the Episcopal/Anglican Church during the days of seclusion in the monastery of Anba Bishoy, stressing that Pope Tawadros demonstrates his love in word and deed and sets an example for all church leaders in love, openness, and humility. 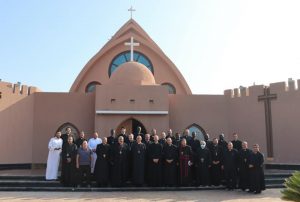 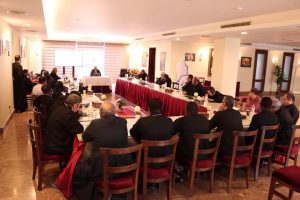 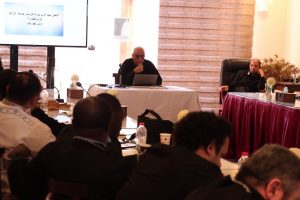 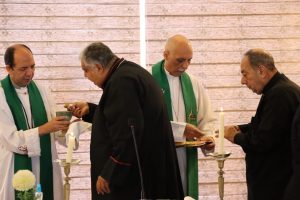