The Sudanese service in the Episcopal/ Anglican Church celebrated yesterday the graduation of 26 Sudanese students residing in Egypt, 22 of who obtained a bachelor’s degree and four master’s degrees from various Egyptian and foreign universities, in the presence of Dr. Samy Fawzy the archbishop of the Episcopal/Anglican Province of Alexandria and Reverend Yasser Koko the patron for the Sudanese congregation.

The speech of the celebration, saying: The Church was the mother, who nurtures her children during the study, adding: Our country is groaning and brooding, but you are the hope for our country.

We are called to be Disciples of Christ, and the disciple is the one who learns and submits to the teacher, said the archbishop, adding: The Lord was creating a new kind of discipleship by calling the disciples Himself.

The Archbishop added: Discipleship from Christ is that God personally chooses disciples to serve and follow Him, emphasizing: He always made clear the price of discipleship, which is to be a disciple of Christ until the end of life.

The archbishop continued: When you are called by Christ, this means that you are chosen to serve to the end and live in a life of repentance and communion. Likewise, the disciple is called to obedience until the last day of his life, as it gives meaning and purpose to life.

The ceremony concluded with worship, praise, and poetry reading as the graduates began by marching in a procession around the All Saints Cathedral in Zamalek to celebrate their graduation. 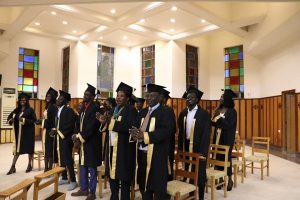 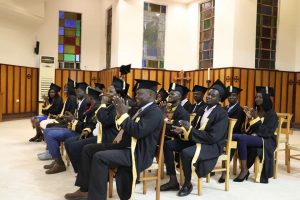 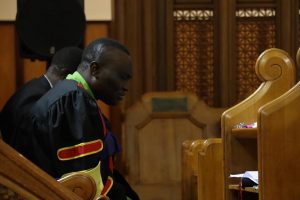 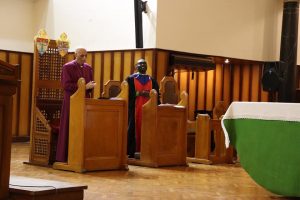 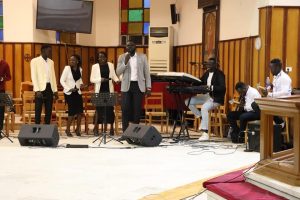