As the procession began to enter to announce the beginning of the prayers, Bishop Mouneer Hanna left his headquarters, led by deacons, then pastors and visiting bishops, then the elected Bishop, all the way to the archbishop of the church at the end of the ecclesiastical procession that ends with the church’s structure.

Then the church choir begins to sing the hymn “The Church is one foundation.”

In the same context, the church receives a number of statesmen and public figures who confirmed their attendance at the service ceremony honoring the bishop, in addition to representatives of all Christian denominations and the people of the church. 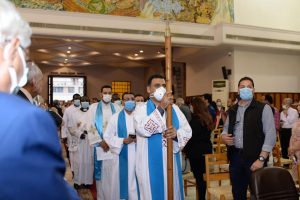 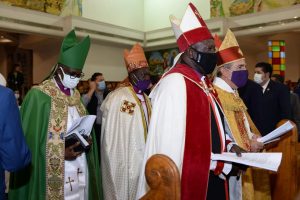 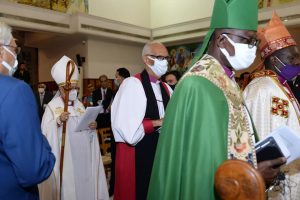 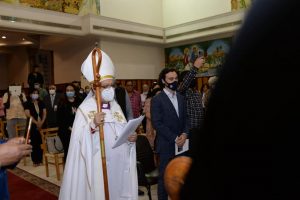 Archbishop of his successor: Preserve the faith and identity of the Church