The Archbishop: We pray as different churches united by the love of Christ

Dr. Samy  Fawzy, Archbishop of the Episcopal/Anglican Province of Alexandria, welcomed all representatives of the Christian denominations participating in the opening of the Week of Prayer for the Unity of Churches organized by the Egypt Council of Churches, stressing: We pray together as different churches agree on the love of Christ.

In the homily, the Archbishop said: The way to reach the top is to descend to the earth, where greatness lies in humility.

Adding: The only way to reach love is to look at Jesus who suffered to serve us

The archbishop stressed: When you are called to serve by God, circumstances do not control you, but you feel safe, because God is the leader, adding: The goal of Christ’s incarnation is forgiveness, and that God brings us out of death to life in order to grow and be fruitful in the world

The Archbishop continued: We accept all criticism, learn from it, and develop ourselves in the midst of a constant feeling of security. We serve, offer and give love, because this is what Christ did, adding: We pray that God will give us the humble heart of a leader.

At the conclusion of the prayer, the gathering celebrated the breaking of bread together as a sign of the love that brings all denominations together, while the Episcopal/Anglican Church distributed a commemorative medal in the name of the Week of Prayer for Unity 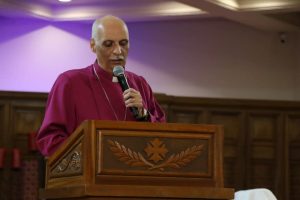 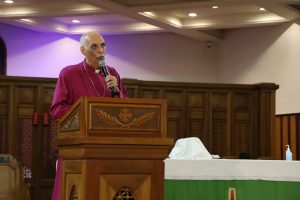 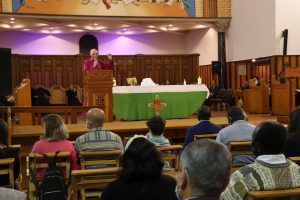 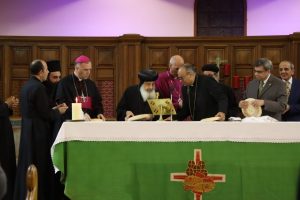 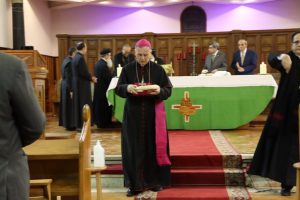 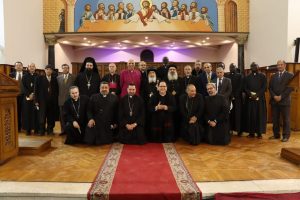 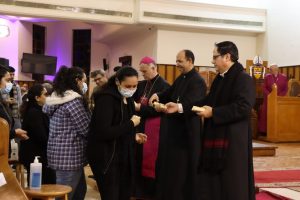 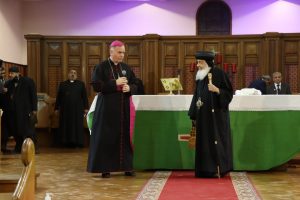 Alexandria School of Theology will resume the second semester next Thursday