The Archbishop of the Maronite Metropolitan gave an explanation of the Episcopal/Anglican Church’s services and activities, stressing the Church’s keenness to provide a social and humanitarian service through the Refugee Service Center, in addition to engaging with society through the gateway to the cultural and artistic work provided by Gusuor Center.

The Archbishop added: The Maronite Church in Lebanon is a strong church, its services are many, and it has a glorious history, wishing that God would relieve the suffering of the Lebanese people, who were greatly affected during the recent period following the bombing of the port of Beirut.

At the end of the meeting, the two bishops reiterated their emphasis on the friendly relations that unite the two churches, who differ in rituals and agree on love. 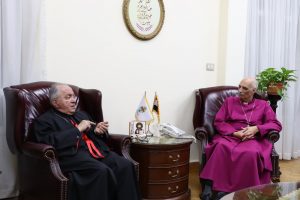 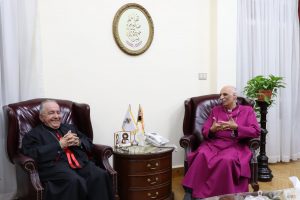 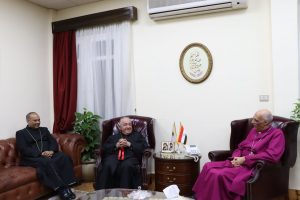 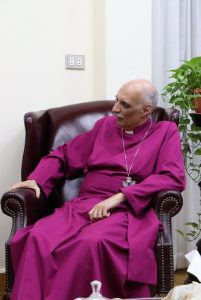 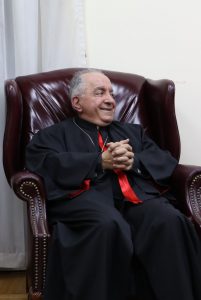 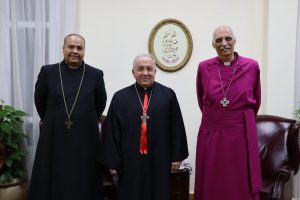