The Archbishop receives the American and British ambassadors and learns about the history of the church and its services.

The Archbishop accompanied the two ambassadors on a tour inside the cathedral, where they got acquainted with the service of the Sudanese church, which was holding a mass. Then they toured the cathedral and reviewed the Anglican Church archive, which contains the records of the Church and the British community in Egypt, which dates back to the middle of the nineteenth century and includes the contents of the archive. Records of baptisms, marriages and deaths, minute’s books, meetings, correspondence, prayer books (the liturgy of worship), plans and maps, newsletters, and printed pamphlets

While Archbishop Samy gave an explanation to the two ambassadors on the Province of Alexandria, which expanded to include ten African countries, stressing that the launching and founding ceremony of the region will be held in mid-October at the cathedral’s headquarters and in the presence of the Archbishop of Canterbury and a number of international figures.

Moussa told the two ambassadors that the Episcopal/Anglican Church’s refugee service provides its services to refugees from North and South Sudan, Syria, Yemen, Eritrea, Ethiopia, and Nigeria without distinction between Muslim and Christian, but rather tries to provide services in the fields of employment and health care through its partners and in cooperation with the United Nations Refugee Organization, pointing out that the cathedral includes a clinic to serve Refugees provide a variety of health services.

Moussa pointed out that the Episcopal Care Foundation is registered with the Ministry of Social Solidarity and works in full coordination with the Egyptian government, pointing out that it provides services in the field of women’s empowerment, economic development, and health care in the poor and marginalized areas in which the Foundation operates in many governorates of the Republic. 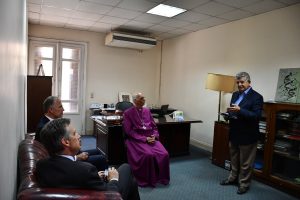 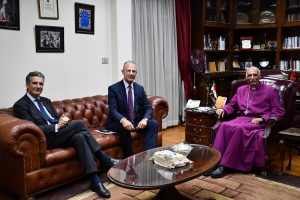 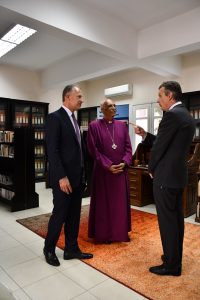 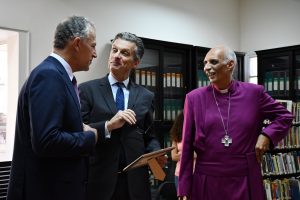 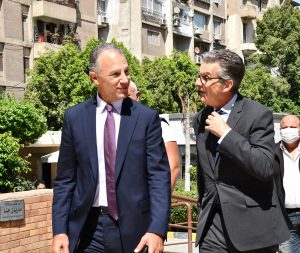 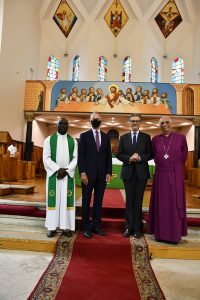 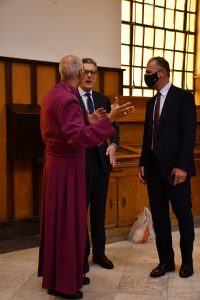 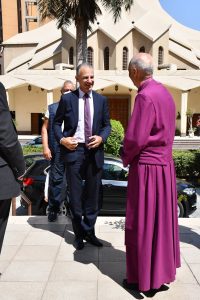 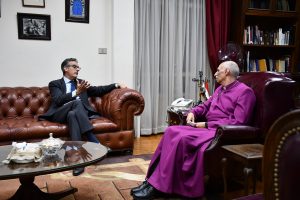 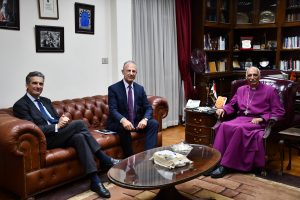