During the liturgy, the Archbishop completed a confirmation service for a group of young men and women, where the confirmation is the announcement of a person’s joining the Church.

In the homily, the archbishop said: There is no perfect human being, for we all spread harm to each other, considering: forgiveness is the solution to the problem.

The Archbishop explained that the problem lies in the way to respond to the offense. Some people use the attack method and others use the withdrawal method, and both methods are ineffective.

The Archbishop continued: We need to learn to deal with anger and to ask ourselves whether we are offensive or withdrawn.

The Archbishop continued: When a person gets angry, he thinks that he is right and justifies his actions, stressing that the problem of anger is that it is a feeling that leads him and makes him justify his actions. To get rid of this feeling, we have to look at the cross and bear the pain as Christ did.

Dr. Samy Fawzi emphasized that anger is not a mistake, but it leads to error. Not everyone who gets angry has little understanding, but everyone who has little understanding gets angry. He added that anger means there is pain and therefore there is a problem that must be changed. It is also mentioned in the Bible that one of the characteristics of love is that it is patient and gentle and does not get angry.

The Archbishop concluded: Healing and forgiveness require three steps, the first of them: recognizing the problem and confronting it, which is not an easy thing, then an apology, which requires taking responsibility, and finally renunciation and forgiveness, as our pride often prevents us from forgiving others. 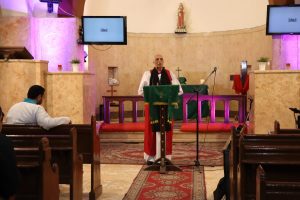 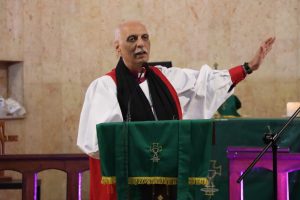 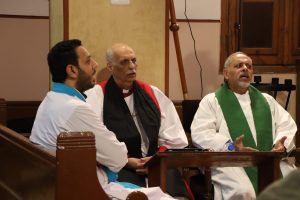 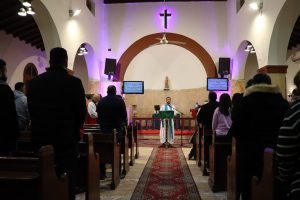 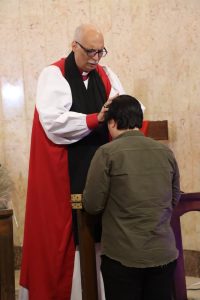 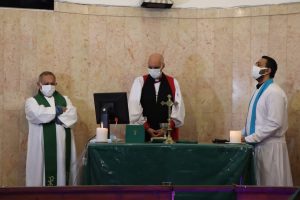 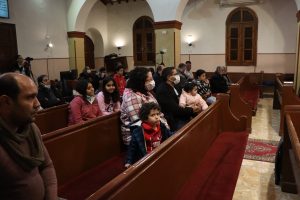 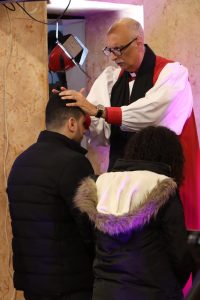 In coordination with the Ministry of Health.