The Archbishop Praying for Egypt: We pray that he will give our country peace

Dr. Samy Fawzy, Archbishop of the Episcopal/ Anglican Church for Egypt, prayed at Christmas Mass, saying: We pray that God grant us peace.

And he continued in the homily: I offer a special thanks to all the policemen who made a great effort to celebrate safely

The Archbishop repeated: We pray for Egypt. We have lived through building giant projects. The state is experiencing a tremendous renaissance at all levels. Let us raise our prayers to heaven for that. 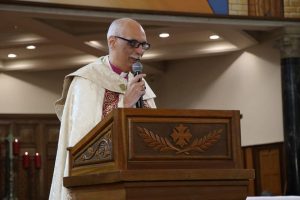 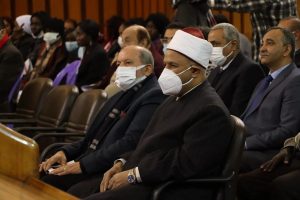 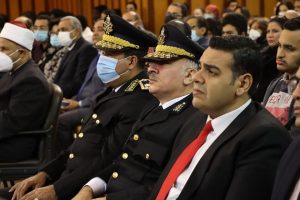