On his behalf, the Archbishop stressed the depth of the relationship that unites the Episcopal/Anglican Church with the Greek Orthodox Church, praising the Church’s intention to open a center for studies and interfaith dialogue, considering it a step to enrich this field.

The Archbishop indicated that the Episcopal/Anglican Church intends to open the Bishop Mouneer Hanna Center for Islamic-Christian Studies, stressing that the interest of the Egyptian churches in this field enhances Islamic-Christian relations. 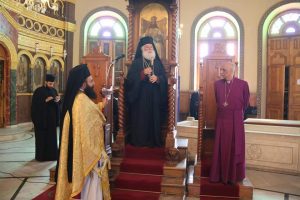 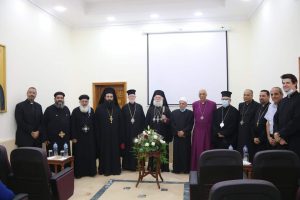 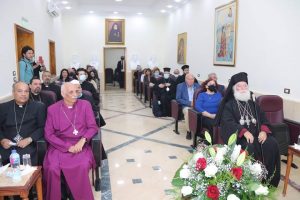