The Archbishop accompanies a British delegation to visit Sadat Hospital

Dr. Samy Fawzy, Archbishop of the Episcopal/Anglican Province of Alexandria, accompanied a delegation from the British Charities Committee on a visit to Harpur Memorial Hospital in Sadat City, a charitable hospital affiliated with the Church.

Dr. Hany Abadir, director of the hospital, and his deputy, Dr. Samir Wadie, presented to the delegation a summary of the follow-up work in the hospital and the latest developments in the new medical devices.

The delegation followed up on the construction and development work in the hospital ramp project, in addition to the establishment of an intensive care unit for premature newborns (Baby Incubators), with the support of the British Charities Committee.

It is worth mentioning that the hospital was initially opened as a medical center consisting of a number of clinics in 1996, then the hospital was opened in late 2011 as a charitable hospital serving the region’s residents, Muslims, and Christians without discrimination, and it is affiliated to the Episcopal/ Anglican Church in Egypt. 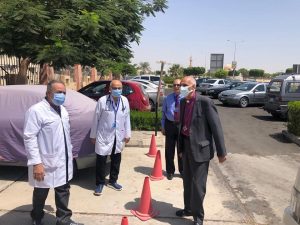 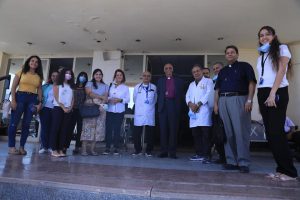 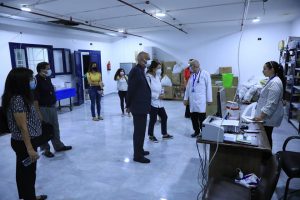 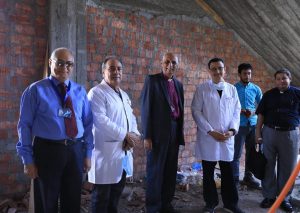 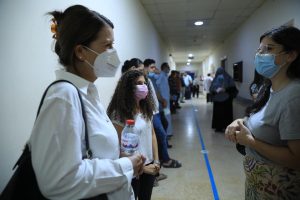 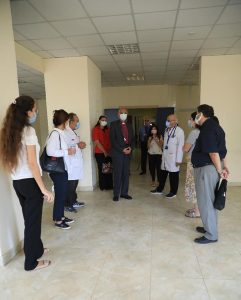 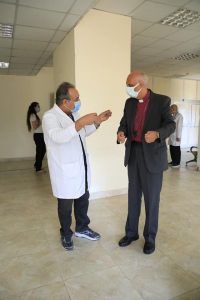 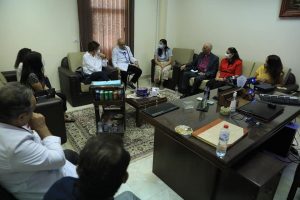 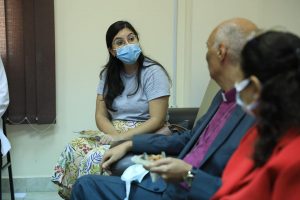 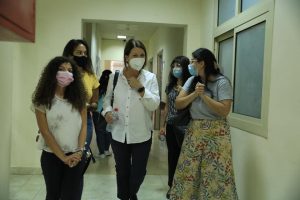 Among the activities for the month of September