Under the title “Street Cinema” in Mansheyet Nasser in Mokattam, in partnership with the Gusuor Cultural Center of the Episcopal/Anglican Church, in the presence of a large number of children from the region.

The Episcopal/Anglican Church, which sponsors the project, stated in a statement: Today, it includes a series of films for children that present various values, such as preserving the environment, customs, and human morals, and parents also participated in the initiative by screening films especially for them that deal with their relationship with their children and methods of education.

At the beginning of the initiative, the youth of the project had presented a group of different workshops, such as the pantomime workshop, storytelling in colors, teaching etiquette, the art of origami, and teaching children about the concept of citizenship from the ancient Egyptian civilization until now through these arts.

The project is being held under the auspices of the Province of Alexandria of the Episcopal/Anglican Church in Egypt, with North Africa, and the Horn of Africa, and the Misr El-Kheir Foundation. 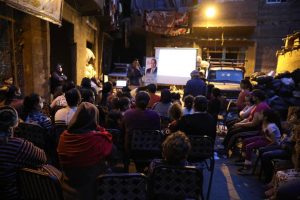 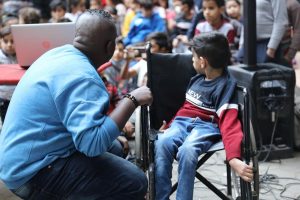 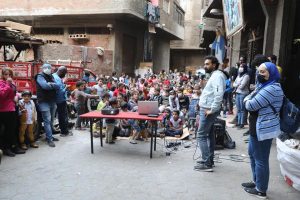 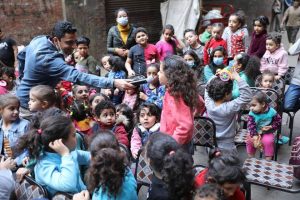 Head of the Episcopal/Anglican church for a British newspaper: Ethiopia ignores international mediation in the Renaissance Dam crisis