In the presence of more than 32 African participants…

Archbishop inaugurates the Conference of the Council of Anglican Provinces of Africa.

Dr. Samy Fawzy, Archbishop of the Episcopal/Anglican Province of Alexandria, inaugurated the Conference for the Council of Anglican Provinces of Africa, known as CAPA, at All Saints Cathedral in Zamalek.

On his behalf, Dr. Samy Fawzy welcomed the attendees, stressing the depth of the love and communication relations that bind the participants in Egypt.

The Archbishop gave the signal for the start of the conference sessions, which are held daily, starting with the prayers of the Divine Liturgy in the Cathedral of All Saints, provided that the conference program includes visits to institutions affiliated with the Episcopal/Anglican Church in Egypt, such as the refugee service, community centers and a number of churches in the capital.

On his behalf, Joseph William Coffey, Secretary-General of the Council of Anglican Provinces of Africa, thanked the province of Alexandria which is hosting the conference, stressing their efforts to ensure the arrival of all participants.

Coffey called on all attendees to take advantage of the conference opportunity in building new partnerships between the Episcopal/Anglican Churches in Africa while making the most of training, sessions and workshops as a way to grow the church service.

The opening ceremony was attended by nearly 30 bishops and their wives, representing the countries of Egypt, Ghana, South Sudan, Kenya and Burundi. The conference will conclude on the eighteenth of August. 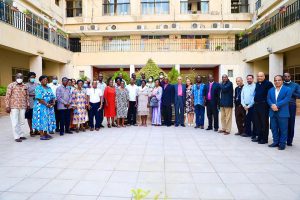 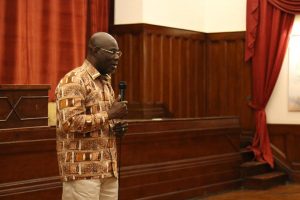 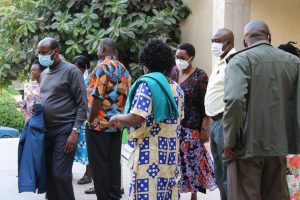 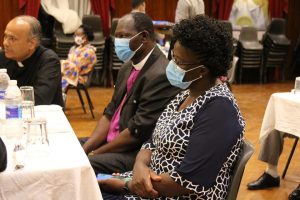 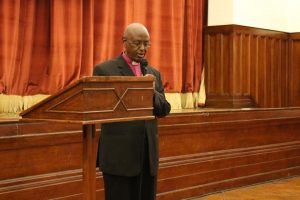