The Episcopal School in Menouf, affiliated with the Episcopal/ Anglican Church, celebrated the beginning of the second semester, where the school welcomed its students with a ceremony in which it was keen on precautionary measures.

Magdy Abu Al-Saad, school director, said: The ceremony included two performances by school students, some games and radio segments, as the students interacted with them at the beginning of the second semester, amid strict precautionary measures on the part of the school.

It is worth mentioning that the Episcopal School was established 135 years ago, as the Episcopal Church had a clear goal of service through its institutions in Egypt, by taking care of the spiritual and religious aspects of man by covering educational, health, and social needs. Hence, the Episcopal School in Menouf is considered a practical link that connects the church with society and does not isolate it from the construction movement in Egypt. 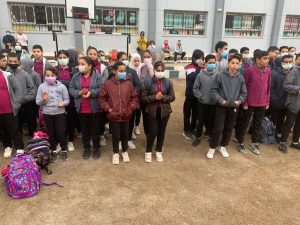 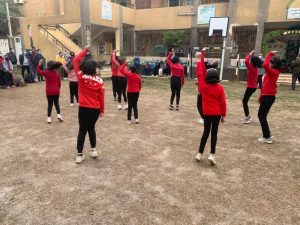 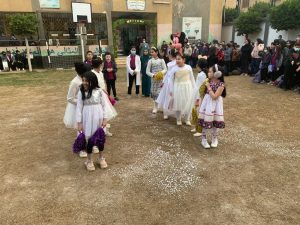 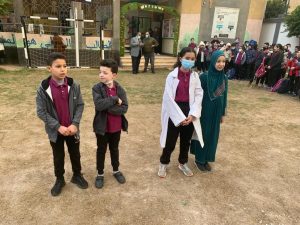 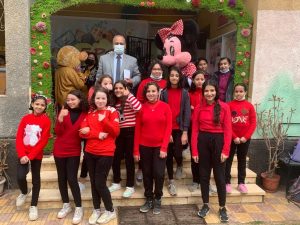 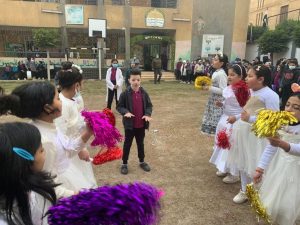