The Archbishop inaugurates the “Faith and Action” Conference for African Churches

Today, Dr. Samy Fawzy, Archbishop of the Episcopal/Anglican Province of Alexandria, inaugurated the “Faith and Work” conference in cooperation with the Council of Anglican Provinces in Africa and the European Union, which brings together 15 Muslim and Christian youth from Burundi, Kenya, South Sudan, Uganda and Zanzibar to spread the culture of acceptance of diversity and difference and the dissemination of a culture of peace.

On his Behalf, Archbishop Samy said in welcoming the attendees: It is true that interfaith dialogue is important, but the dialogue of common life is more important, as God created us to get to know each other and share, as the first principle of dialogue is meeting each other and talking, while the second principle is listening to our challenges and wishes.

Bishop Samy added: The last principle is joint work to serve the community and the country, concluding: I hope and pray to God that you will have a fruitful time during the conference, and thank you to the participants from all African countries for coming to Egypt.

Today included a lecture on introducing the cooperation program and its objectives, which are summarized in promoting tolerance and respect for the religious and societal culture of the other, in addition to a lecture given by Mr. Selim Fouad, the head of the Interfaith Committee of the Episcopal/Anglican Church on Egypt, the extent of cultural diversity in it, the relationship between different religions, and the role of Egypt in integrating different religions under the umbrella of the one nation.

Mr. Selim Fouad also spoke, saying: The Episcopal/Anglican Church is the first Egyptian church to have an interfaith dialogue agreement with Al-Azhar Al-Sharif, adding: There are many countries that have tension and problems due to the diversity of cultures and religions, but we thank God that this does not exist in Egypt. For example, we have a project “Together we develop Egypt”, which includes Muslim and Christian youth in various activities without regard to their backgrounds, to spread ways of cooperation and tolerance among them, as it aims to accept difference.

The delegation is scheduled to visit the Al-Azhar, the Egyptian Beit El Aiela, the Islamic Research Complex, Islamic and Christian monuments, and learn about the ancient Egyptian civilization, in order to help the participants in this visit understand the rich cultural and civilizational diversity in our Egyptian country, in addition to learning about the role it plays. The Episcopal/Anglican Church in Egypt in the field of community dialogue and the methods used to promote dialogue between people of different religions to exchange experiences and how to build partnerships with civil society institutions to develop the dissemination of a culture of peace and coexistence. 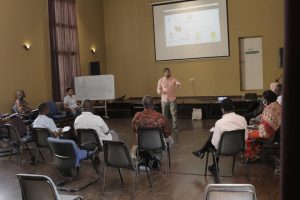 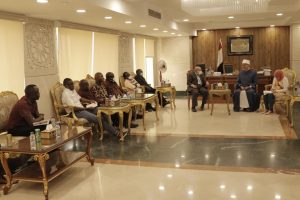 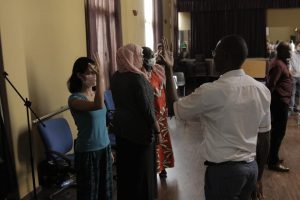 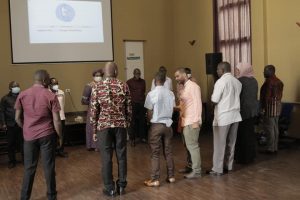 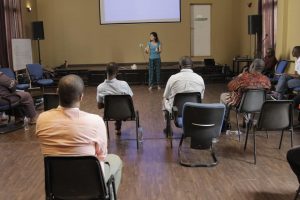