In a candlelight Christmas caroling service…

Archbishop: The birth of Christ is a gift from God that is beyond verbal expression

The Episcopal/Anglican Church in Egypt celebrated the hymns of the Nativity of Christ inside the Cathedral in Zamalek, a celebration that the church holds annually by candlelight before Christmas, through a group of hymns in Arabic and English

For his part, Dr. Samy Fawzy, Archbishop of Alexandria, said in his speech: Gifts are able to occupy our imagination and therefore we can express them, but God’s gifts to us are gifts that are not expressed in words and are superior to verbal expression as described by the Apostle Paul in the second Corinthians chapter nine, saying: “Thank God for his inexpressible gift.” which is the birth of Christ.

The Archbishop mentioned four reasons for considering the birth of Christ an indescribable gift, the first of them being that his birth is a gift that is unable to express it because of his nature. God is with us”.

The Archbishop referred to the second reason, saying: The birth of Christ is a gift because of his love. God loves every person in the world despite sin, adding: God loves all human beings and all nationalities with all their differences, so you cannot describe this love in words even the human mind cannot fully comprehend, God’s love that has no beginning or end.

The Archbishop pointed out that the third reason is the value of birth itself, explaining: There is no gift more precious or more precious than the knowledge of Christ, for many have their eyes closed, they look at the manger and do not see the King, the Savior of the world, the Almighty God, so our priorities must be an eternal relationship with a child The provider is considered a treasure and a pearl of great price.

The archbishop talked about the fourth reason, which is the effect of God on us, saying: When we receive the gift, our lives will be changed, as John said, “All who accepted it, he gave them the power to become children of God, that is, the people of grace.”

The archbishop concluded: When we accept the gift of God and his gift, our lives will change, we will be forgiven of sins, and we will become members of the kingdom of God, and therefore we will accept the gift of the Holy Spirit in our lives to guide and comfort us and give us His peace that surpasses all understanding and is able to deal with both the problems and difficulties of life.

It is worth noting that the Episcopal/Anglican Church celebrates Christmas Mass on the night of the twenty-fourth of December at the Cathedral of All Saints in Zamalek. 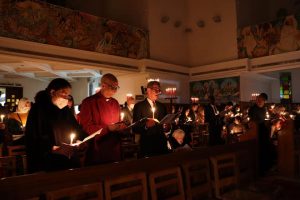 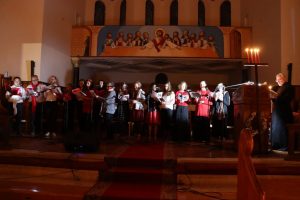 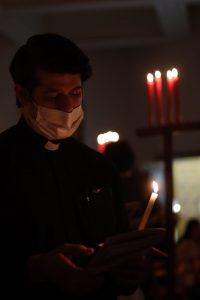 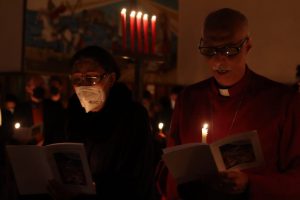 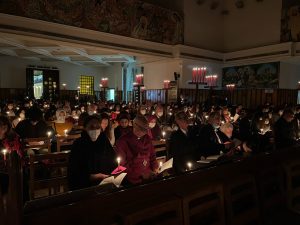 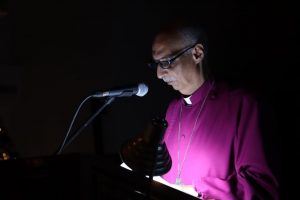 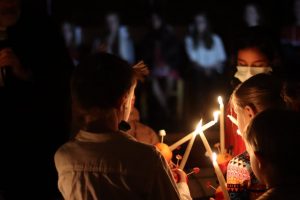 Archbishop: Precautionary measures for the Christmas mass next Friday