The Episcopal/Anglican Church stated in a statement: The program is a psychological awareness that works on personal development, emotional intelligence, and life skills to empower and protect them from all kinds of abuse, psychological disorders, and harmful behaviors, through holding 6 meetings over a period of three weeks.

The idea of ​​establishing Gusuor Center came when the Episcopal/Anglican Church saw what the Egyptian people lived through in the past years during the revolutions, January 25, 2011, and June 30, 2013, and how the people expressed their dreams of freedom, democracy, social justice, and a decent life. However, they passed through a period of violence, extremism, and discrimination, and this period showed The importance of building the Egyptian person and restoring the values ​​that prevailed in Egypt in the past, and the Church saw that it is her duty as a national institution to contribute as much as it can to the return of beautiful Egypt by strengthening harmony between the spectrum of the people and acceptance and respect of the other, as the Church found that arts, literature, and music are the languages that combine between Peoples of different sects, it is a language that unites and does not divide, hence the idea of ​​establishing Gusuor Cultural Center in the service building attached to the Cathedral of All Saints to use arts, literature, and music to build bridges between members of society. 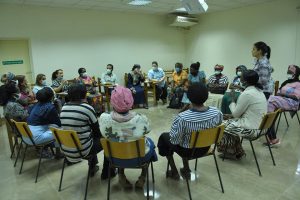 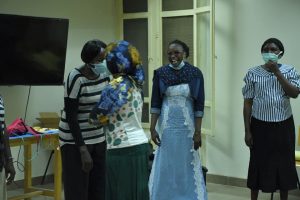 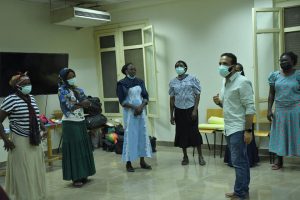