The Gusour Cultural Center of the Episcopal/Anglican Church in Egypt is organizing a new course for teaching sign language for beginners from the first level, starting the next Saturday, the fifth of February, at the Episcopal Church in Zamalek. To continue for a month, twice a week, on Saturday and Tuesday of every week.

The course aims to identify the types of deafness, the nature of the deaf, its problems, and its relationship to society. The workshop includes practical training to learn how to use sign language movements and different body gestures and use them to express different ideas.

The course will be held on Saturday and Tuesday of every week, starting from the next Saturday, the fifth of February, from 12 noon until 4 pm, until the first Tuesday of next March, from six until nine in the evening. The center also reduces the number of trainees in the workshop to 25% of the hall capacity to take into account all prevention and social distancing measures.

It is worth mentioning that the vision of Gusour Cultural Center is to build bridges of love between all members of society with their different cultures and backgrounds through art, music, and culture, as Gusour Center hosts about 4,000 people annually.

The idea of ​​establishing the Gusour Center came when the Episcopal Church saw what the Egyptian people lived through in the past years during the revolutions, January 25, 2011, and June 30, 2013, and how the people expressed their dreams of freedom, democracy, social justice, and a decent life. However, they passed through a period of violence, extremism, and discrimination, and this period showed The importance of building the Egyptian person and restoring the values ​​that prevailed in Egypt in the past, and the Church saw that it is her duty as a national institution to contribute as much as it can to the return of beautiful Egypt by strengthening harmony among the people’s spectra and acceptance and respect for the other, as the Church found that arts, literature, and music are the language that combines between Peoples of different sects, it is a language that unites and does not divide, hence the idea of ​​establishing Gusour Cultural Center in the service building attached to All Saints Cathedral to use arts, literature and music to build bridges between members of society. 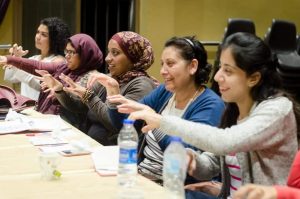 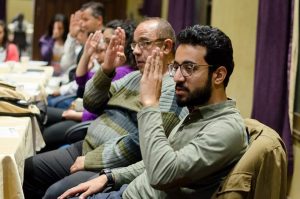 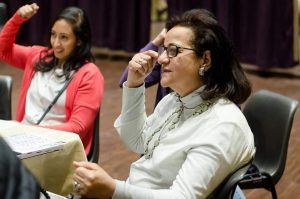 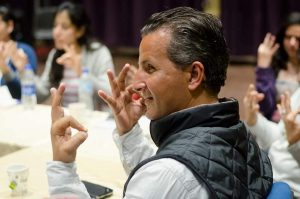 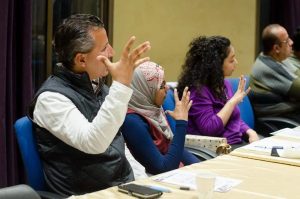