Gousor Cultural Center in Zamalek, affiliated to the Episcopal/Anglican Church in Egypt, is organizing a workshop entitled “The Art of Pantomime”, in partnership with a team called” Esmo eh?”  “What’s your name? “Contemporary performing arts for a period of four days, on the 23rd and 24th of February, and on the 2nd and 3rd of next March, in the All Saints Episcopal Cathedral in Zamalek.

The workshop aims to encourage the values ​​of creativity and freedom of expression through art, especially in the building phase of a society that allows differences and respects different points of view, and for there to be a means of dialogue through artistic performance.

The workshop is scheduled to take place at exactly six o’clock until nine in the evening, and the workshop will be presented by trainer Ahmed Buroug, provided that participation is through the Registration form through the Gousor Center page:

It is worth noting that the (mime) is a type of artistic performance that depends on the aesthetic and visual sense, temporal rhythm, spatial space, gesture, and body movement, performed by one or more performers to represent a complete play.

The idea of ​​establishing Gousor Center came when the Episcopal/Anglican Church saw what the Egyptian people lived in the past years during the revolutions of 25 January 2011 and 30 June 2013 and how the people expressed their dreams of freedom, democracy, social justice, and decent living, but it passed through a period of violence, extremism, and discrimination, and this period showed The importance of building the Egyptian human being and restoring the values ​​that prevailed in Egypt in the past, and the Church saw that it is its duty as a national institution to contribute as much as it can to the return of beautiful Egypt by strengthening the harmony between the people’s spectrum and the acceptance and respect of the other, as the Church found that arts, literature, and music are the languages that unite People with different sects, it is a language that unites and does not differentiate. Hence the idea of ​​establishing the Jusoor Cultural Center in the service building attached to the All Saints Cathedral to use arts, literature, and music to build bridges between members of society.

The center participates with a group of arts and culture pioneers in its activities, for example, Bibliotheca Alexandrina, the Cairo Choir Celebration, Awtar quartet, the Soft Power Production, the Light and Hope Society, the Children’s Storytelling Initiative, the Haddouti Initiative, Raise Your Voice, The Digital Museum of Women, Cairo Collective Guitar Foundation, Dream of Light. 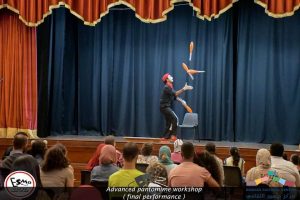 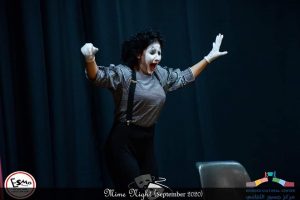 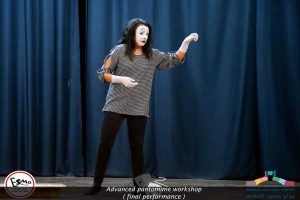 In a lecture entitled Discipleship