The Harpur Memorial Hospital in Sadat started the first medical convoys in the 84th kilometer (Adnan Al-Madani village) on the Alexandria Desert Road, as part of a medical convoy program for areas deprived of basic medical services, in partnership with the Misr El Kheir Foundation.

On his behalf, Dr. Hani Abader, director of the hospital, explained: The first convoy included the specialties of internal medicine, general surgery, children, orthopedics and urology, by examining 130 patients. Some analyzes were carried out and some medicines prescribed to patients in the area were dispensed, in addition to transferring some cases that needed surgical intervention or some medical examinations that were not available in the convoy to the hospital.

Abadir added: The convoy program is scheduled to include several places surrounding Sadat City, such as the village of Al-Safa, Al-Marwa, Imam Malik, Kafr Daoud, and the Wadi Al-Natrun Center Provided that the convoys include several specialties of children, internal medicine, orthopedics, surgery, urology, teeth, nose, and ear, in addition to basic analyzes such as random glucose measurement, urine analysis, and hepatitis viruses. Adding: A protocol has been established for personal protective measures for patients and the convoy crew to prevent the spread of infection with the Covid-19 virus during the convoy. 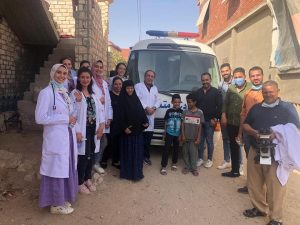 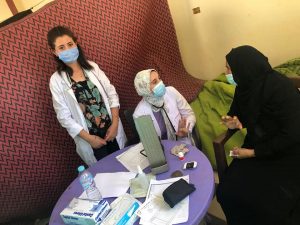 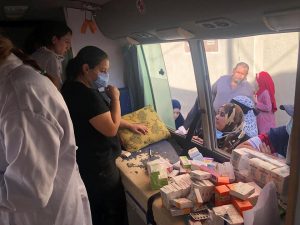 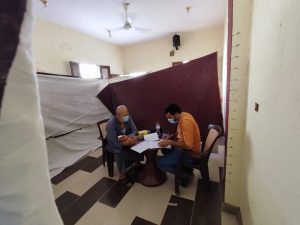 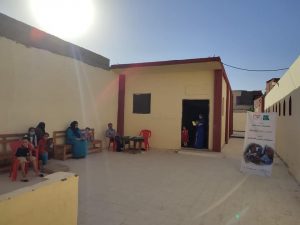 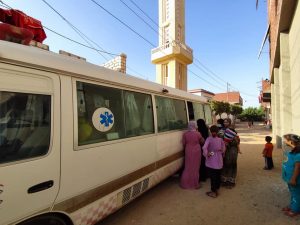 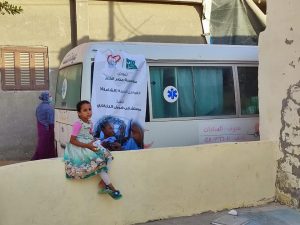 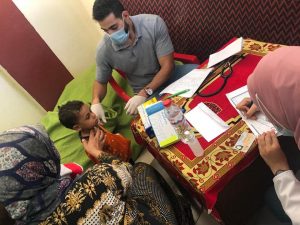 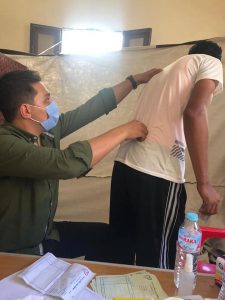