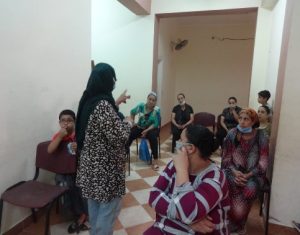 To protect them from physical and psychological harm