Deaf Unit: Development of a woodwork workshop for the deaf and hard of hearing

The Deaf Unit of the Episcopal/ Anglican Church in Egypt developed a workshop for the manufacture of wood inlaid with shells to train deaf and hard of hearing youth on the heritage profession to acquire new skills by targeting youth from the age of 18 to 35.

Dr. Mary Ishaq, Director of the Deaf Unit, stated: The workshop aims to provide young people with skills that will help them become financially independent in the future, as the seashell workshop is considered one of the most important workshops of the unit, as it focuses on reviving the aesthetic aspects that we see in mosques, churches and old buildings.

The Deaf Unit stated in its statement: we are concerned with vocational training as well as the academic aspect to teach deaf students to read and write and all the curricula of the public school to ensure that they obtain the government certificate.

The Deaf Unit was established in 1982 under the umbrella of the Episcopal/Anglican Church, and it was declared in Social Affairs under the number 4014 of 1993.

The Deaf unit works to rehabilitate and educate the deaf and their families and support communication in sign language to ensure the improvement of the educational, health, social and economic level in order to enable them to be self-reliant and integrate into society through academic education, vocational training, activities, trips,  and conferences.

It is worth noting that the Province of Alexandria of the Episcopal/Anglican Church is the 41st region of this Church around the world and includes under its leadership 10 countries in Egypt and North Africa and is subject to the presidency of the Archbishop of Canterbury and is affiliated with the Anglican Communion in the world. 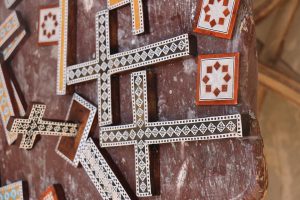 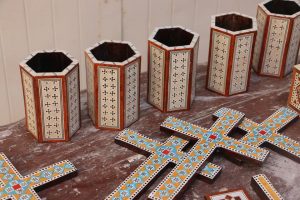 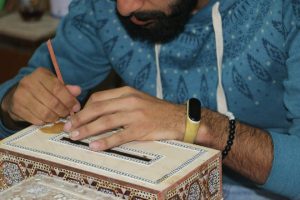 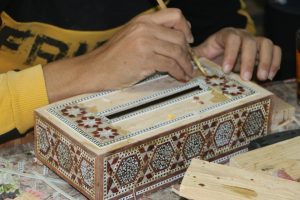 A Successful Journey with a Difficult Start