At the Conference of the Council of Anglican Provinces of Africa

The Council of Anglican Provinces of Africa, known as CAPA, continues its annual conference, which is hosted by the Episcopal/Anglican Church in Cairo.

Dr. Samy Fawzy, Archbishop of the Episcopal/Anglican Province of Alexandria, emphasized in his homily the role of the media in the service of the church and the growth of spiritual work, during his introduction to Dr. Ashley Nell, a professor at the University of Berlin, who indicated in his speech that pain makes man and deepens his spiritual experience in the church as a means Preparation for ecclesial servants, as this comes as part of the main issue of the conference, which is effective ecclesiastical leadership

While the participating bishops’ wives presented a working paper that was the outcome of a workshop that brought them together and a long discussion this morning in which they stressed the need to receive training for the bishop’s wife prior to his inauguration so that she can perform her role effectively. The proposals also included helping homeless children through a service for mothers in the diocese and establishing a service for orphans Widows and domestic violence assistance

While Dr. Mouneer Hanna, the honorary Archbishop of the province of Alexandria, presented a lecture on the church in the era of Corona, where he indicated that the epidemic divided the believers into two groups, the first strongly desires to draw closer to God after it tasted the deprivation of distance from the church in the time of closure, while the second group is the one that moved away from God because of The pain caused by the epidemic, stressing: The church should look for believers, not wait for them to come to it

Archbishop Hanna added: After the pandemic, every church will decide what it will be in the future, as there are churches that will bring believers closer to it by serving in the community and praying inside it, noting that the church in Egypt organized food distribution campaigns with the Egyptian Food Bank for those affected by the closure of Corona, which is a community service for Muslims and Christians. 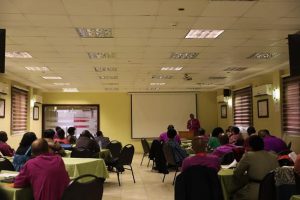 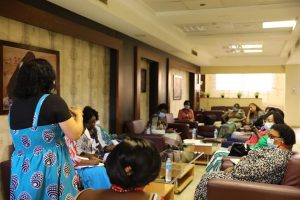 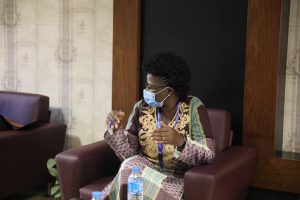 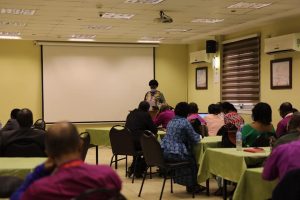