Students of the Al-Azhar institutes and the Episcopal School in Menouf participated in a visit to the Girls’ Welfare Foundation in the city of Sers El-Liyan in the Menoufia governorate, as part of the Together We Plant a Tree of Hope project in the city of Menouf, which is carried out in cooperation between the Episcopal/Anglican Church in Egypt and North Africa, the Al-Azhar and the Egyptian Family House “Beit el Aiela el Masria”.

Sheikh Muhammad Al-Farmawy, who attended the Deputy Head of the Central Administration of the Menouf Region at the Ministry of Awqaf, delivered a speech in conjunction with Reverend Michael Milad, patron of the Interfaith Dialogue Committee of the Episcopal/Anglican Church, in which they spoke about the common values ​​among all religions and the meaning of patriotism that resists extremism.

They also stressed that Egypt was heading to a dark path, but it overcame this when its sons, Christians, and Muslims, joined hands and held together in love and peace. 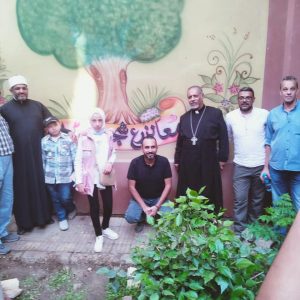 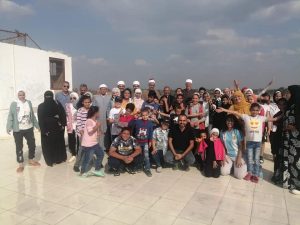 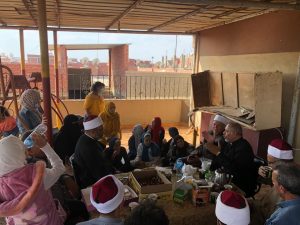 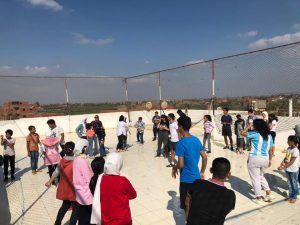 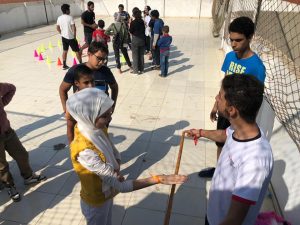 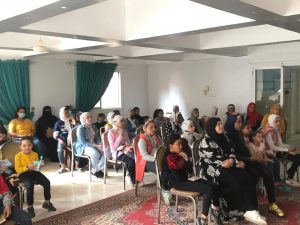