The youth of the together we develop Egypt project continues its activity in Minya by organizing artistic, entertainment, and sports days with the participation of a number of youth and children in several villages in Minya.

The Episcopal/Anglican Church that sponsors the project stated in a statement: The initiative’s youth organized an artistic meeting for children from the village of Jabal Al-Taer and the village of Bani Khaled inside the Al Sakhra Library in the Samalut Center in Minya, where the children practiced drawing and storytelling activities and participated together in some group games that serve the value of cooperation and acceptance of the others.

The church added: The initiative’s youth went to Zawyat Sultan village, east of the Nile, in the Minya Center, to implement an entertainment day that brought together the children of the Church’s Nursery and the Qur’an Memorization Center in the village, with the participation of the Agyal Foundation for development and the Sports development Center in New Minya, as the supervisors of the children exchanged their daily problems and anecdotes and how to deal with them. The two are of the similarity of children in almost all their characteristics at that age and that the existence of any difference between them is nothing but individual differences between children and some of them and has nothing to do with religion.

And the Church continued: In coordination with the Berjaya Youth Center in Minya, the youth implemented a sports day, which targeted the participation of middle school students, as they practiced together various group games, and at the end of the day, each group contributed what they learned from the activities.

The project is being held under the auspices of the region of the Anglican Episcopal Church in Egypt, North Africa, the Horn of Africa, and the Misr El-Kheir Foundation. 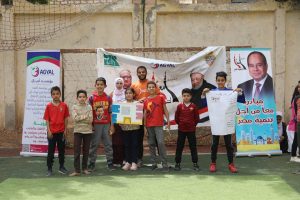 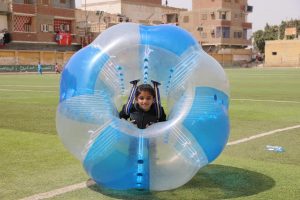 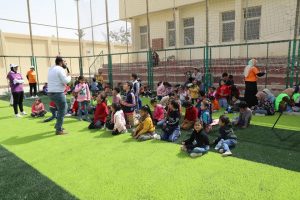 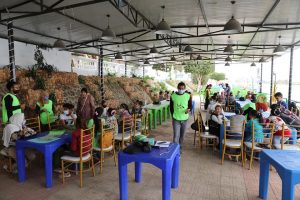 The Episcopal Church mourns the victims of the Sohag train accident, calling for an investigation