Dr. Samy Fawzy, Archbishop of the Episcopal/Anglican Province of Alexandria, visited the head of a delegation of priests and servants of the Episcopal Church, where they were received by Amir Ilhami, director of the house, and a number of leaders.

During the meeting, the Archbishop expressed his desire to enhance future cooperation between the Episcopal Church, represented by the Episcopal Publishing House, and Bible Society, stressing the importance of the House as a cultural edifice meant to spread the word of God.

During the visit, the Archbishop and the episcopal delegation toured the wings of the Bible society, where he was briefed on its publications and new projects for different age groups and cultural and scientific backgrounds. 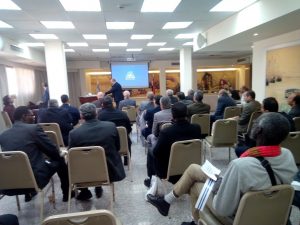 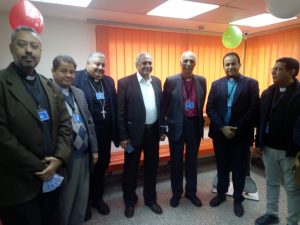 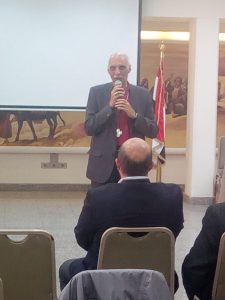 In a candlelight Christmas caroling service…