Archbishop to his assistant in Gambella: Not a job but a sacrifice

Dr. Samy Fawzy, Archbishop of the Episcopal/Anglican Province of Alexandria, presided over the Divine Liturgy at the Cathedral of All Saints in Zamalek, where he assigned the Rev. Jeremiah Paul to serve as head of the priests of the diocese of Gambella and the assistant bishop there.

In the homily, the Archbishop said that Reverend Jeremiah Paul is the first Archdeacon in Gambella, and it is one of the new dioceses in the Alexandria region, but it is very large and includes 150 churches that are served by 29 priests under the supervision of the leadership committee headed by the Archdeacon Jeremiah, the assistant bishop in this diocese.

And he continued: The Lord asks us to be devoted servants with a full heart, not for a job or money, but for the sake of sacrifice and giving.

Because serving Christ frees us from sin, service is freedom

The Archbishop affirmed: As we serve Christ, we bind ourselves to Him for a lifetime. Pastor Jeremiah takes vows on himself in the service in Gambella to pledge to serve Christ forever.

The Archbishop concluded: Our soul longs for a perfect life, which only happens in complete submission to the will of God forever. The greatest day in life is to come out of your old life on the way to God.

Reverend Jeremiah Paul was born in Gambella in 1977, where he was born in a Christian family there and began the church service early, even if the year 2003 came, he was consecrated as a secular servant in the Anglican Church of St. Luke in Gambella, which was the first church established there in 1996. And in the following year, 2004, He attained the rank of deacon and served for four years.

In 2005, Jeremiah began teaching the clergy the Bible and continued until 2011 when he began studying at the Alexandria School of Theology in Cairo, where he obtained a Bachelor of Theological Sciences. During those years he spent in Egypt, he prayed as a priest in the Sudanese service at the All Saints Cathedral in Cairo and worked as a spiritual administrator for the refugee service in the church.

After graduating in 2015, Pastor Jeremiah returned to his country where he began working as a lecturer at a newly established Anglican Theological Seminary known as St. Frumantius.

It is worth noting that the Alexandria region of the Episcopal/Anglican Church is the 41st region of this church around the world and includes under its presidency 10 countries, namely Egypt, Libya, Tunisia, Algeria, Eritrea, Ethiopia, Djibouti, Somalia, Chad, and Mauritania. 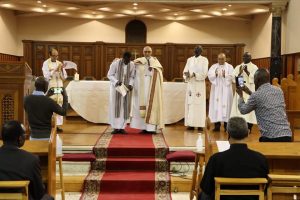 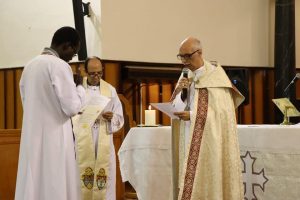 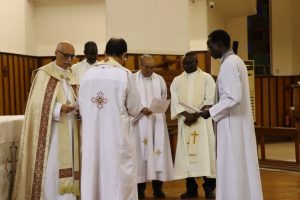 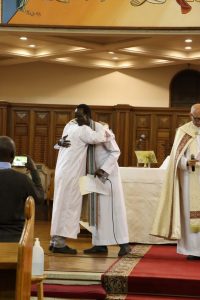 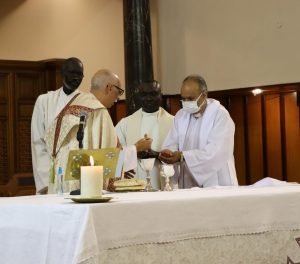 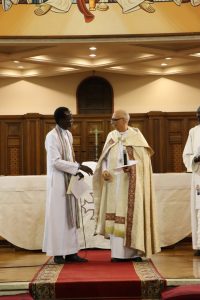 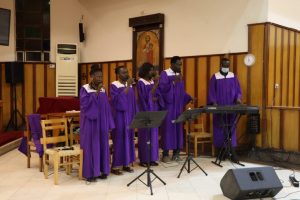 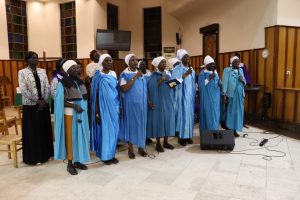 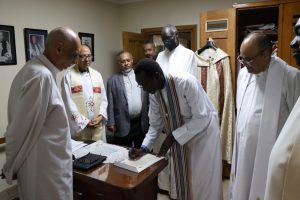