Dr. Samy Fawzy, Archbishop of the Episcopal/Anglican Province of Alexandria, described the procession of Rams Road, which was inaugurated by the President of the Republic yesterday, as an exceptional event, stressing that it reflects national pride and affirms the pride of Egyptians in their ancient Pharaonic civilization.

The Archbishop stressed that the celebration combined several visual and musical arts to express the communication of contemporary Egyptians with their ancestors, the Pharaohs, in an event that highlights the ability of the Egyptian state to achieve and pay attention to tourism, culture, and antiquities.

The Archbishop congratulated His Excellency President Abdel-Fattah El-Sisi, the President of the Republic, and Dr. Khaled El-Anany, Minister of Antiquities, on the success of the procession. He thanked all those who participated in the completion of this huge work, hoping that it would contribute to the recovery of the tourism sector.

The Archbishop of Egypt prayed that God would perpetuate the country’s stability, development, and peace. 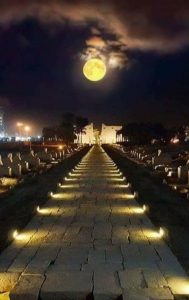 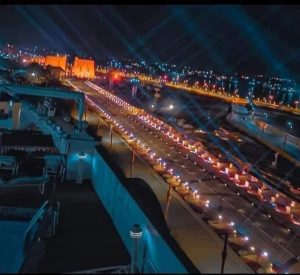 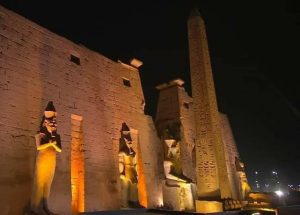