Dr. Samy Fawzy, Archbishop of the Episcopal/Anglican Province Alexandria presided over the Christmas mass at St. Mark’s Episcopal Cathedral in Mansheya, where he received a number of deputies and public figures to congratulate him on the feast.

And he continued: The shepherds were working with the sheep all the time, so they are nomads, as he was not trusted in them, and they used to sleep in the barn to take care of the sheep, so they had a negative image of themselves, but the book says, I bring you good tidings of great joy that will be for all the people and not for a particular group.

The Archbishop pointed out that the selection of the shepherds is due to several reasons, including that the shepherd does not differentiate between the sheep and some of it, as God chose the simple to reveal himself through them.

The Archbishop concluded: The shepherds had more faith than anyone. When we ask and pray with faith, the good news comes to us, such as that which came to the shepherds when Christ came.

In the same context, the Archbishop presides over the confirmation prayers for 41 church members, as the confirmation service is the declaration of the member’s belonging to the Episcopal Church. 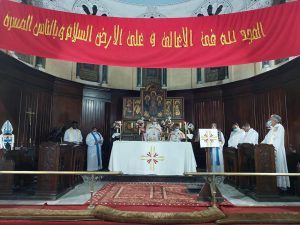 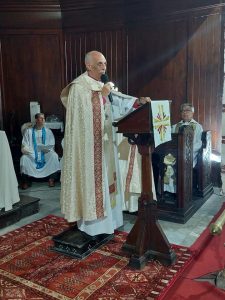 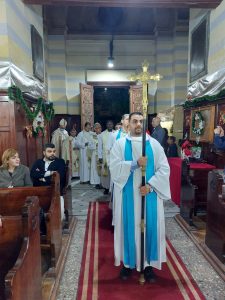 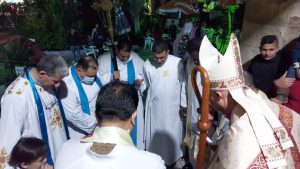 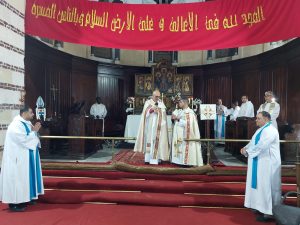 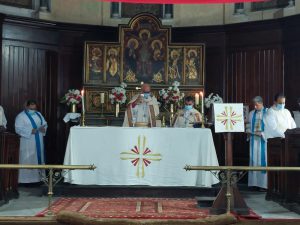 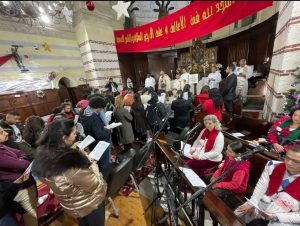 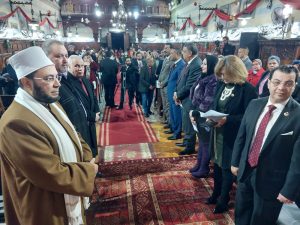 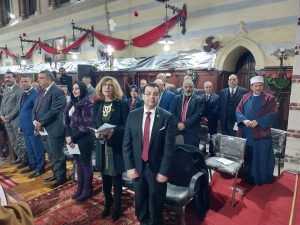 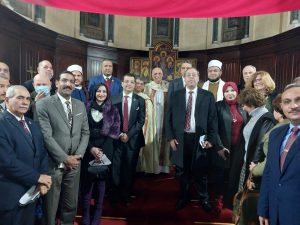