The Episcopal/Anglican Church organized a two-day training for lay ministers in churches at All Saints Cathedral in Zamalek. The first day included a definition of the tasks of the lay ministers who help the priest in church matters and worship.

For his part, Dr. Samy Fawzy, Archbishop of the Episcopal/Anglican Province of Alexandria, described the church as capable of coexisting with a difference, adding: It is also an effective church in the service of society.

Dr. Samy Fawzy continued, quoting from the Archbishop of Canterbury, Michael Ramzy (in the sixties): The Episcopal/Anglican Church was not sent to declare itself as the best form of Christianity, but to draw attention with all its flaws to the universal Church.

The Archdeacon Emad Basilios, Head of the Council of Priests, and Dean David Aziz supervisor of the churches of Alexandria participated in the training. 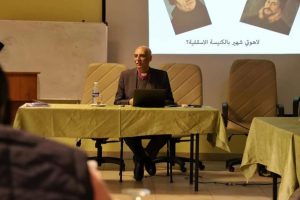 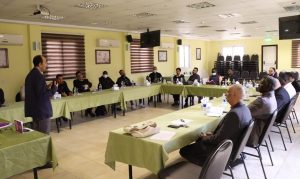 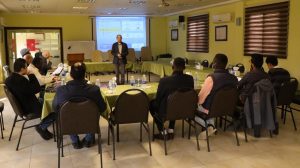 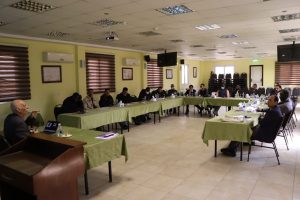 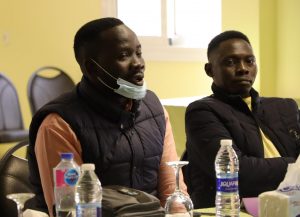 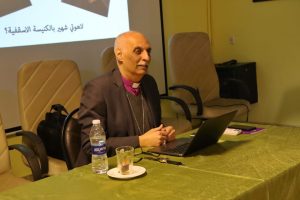 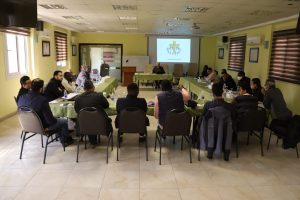 The Archbishop receiving the Maronite bishop: We have a strong relationship with the…