Archbishop: Nothing happens by chance, but by heavenly plan

Dr. Samy Fawzy, Archbishop of the Episcopal/Anglican Province of Alexandria, presided over the Divine Liturgy at the Episcopal Church in Port Said, as part of his pastoral visit to the governorate, where he was received by Reverend Hany Shenouda, Dean of Churches in the Canal Region.

In his homily, the Archbishop said: In order to stop worrying and begin our lives, we must see the reality, for God is in control of all things, adding: We must understand that God has a plan for the world and a plan for our personal life, and He works meticulously to carry out His plan.

And he continued: Nothing happens by chance in the life of the believer, but there is a heavenly plan, so no one can surprise God, as he carefully manages this universe and weaves events together in his eternal plan.

The archbishop cited the words of a theologian, saying: Do not worry about the future, because anxiety extinguishes the work of God within you. The future belongs to God because He is in control of all things. Perhaps you do not see the whole picture, only God can, not because your life seems out of control. This does not mean that God is not He is in control of everything and you must trust and believe that he has a plan even if you do not understand what the plan is?

In the same context, the Archbishop has completed the confirmation service for a number of church members, as it is considered a declaration of a person’s joining the Episcopal Church. 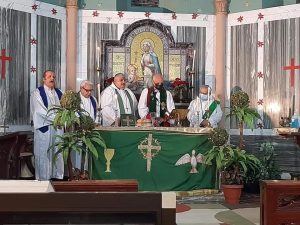 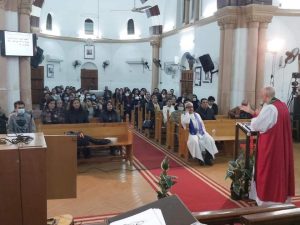 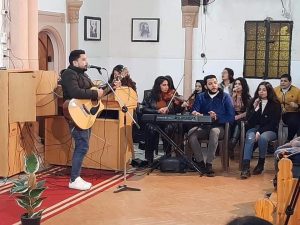 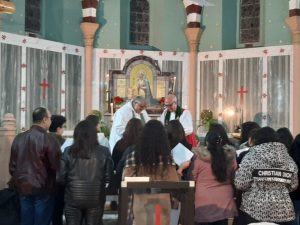 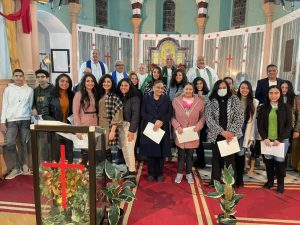 The Archbishop mourning John kolta: an intellectual and spiritual stature