Dr. Samy Fawzy, Archbishop of the Episcopal/Anglican Province of Alexandria, mourned Archbishop Desmond Tutu, the Anglican Archbishop of South Africa, winner of the Nobel Peace Prize, stressing that the late Archbishop lived as a fighter for justice and peace throughout his life.

In a statement today, the Archbishop said: In my name and on behalf of the people of the Episcopal Church, we condole the sister Anglican Church in South Africa on the death of Archbishop Tutu, one of the leading fighters against the archaic apartheid rule in South Africa, who effectively contributed with the late President Mandela to ending it.

The Archbishop considered that Archbishop Tutu provided a model for church leaders who defend the causes of their nation, praying that God grant patience to his family and all his lovers. 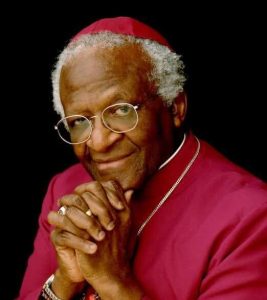