Dr. Samy Fawzy, Archbishop of the Episcopal/Anglican Church, presided over the prayers of the Divine Liturgy at the Cathedral of All Saints in Zamalek, where he was received by Reverend Yoshua Bekhit, the patron of the church.

While the Archbishop devoted his homily to the Mass to talk about caution against using our power over others instead of serving them real service.

The Archbishop said: Jesus did not say that it is a sin to occupy an important position or responsibility, but sin in the wrongful use of power.

The Archbishop added: To take advantage of your power over others is when you are a manager or a leader for a position and deal with them in negative ways only to obtain results without real interest or care.

The bishop stressed: The solution here is not to modify behavior, but rather the solution comes from within and changing the direction of our hearts, as the book says, “5 And hope does not put us to shame, because God’s love has been poured out into our hearts through the Holy Spirit, who has been given to us.” Romans 5:5

Since his ordination as Archbishop of the Episcopal/Anglican Province of Alexandria, the Archbishop has been presiding over the Divine Liturgy in different churches, so that it becomes an opportunity to inspect the service and meet the people of the Church closely. 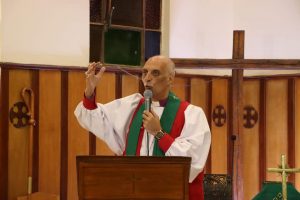 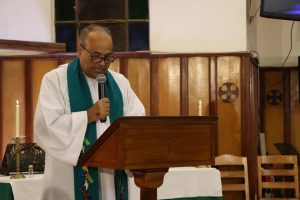 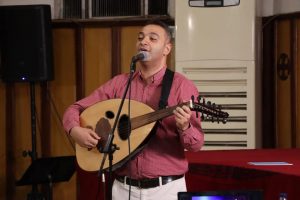 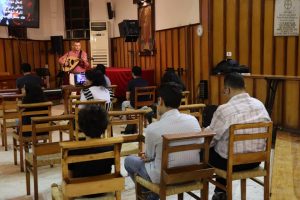 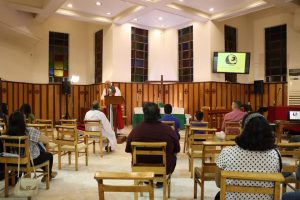 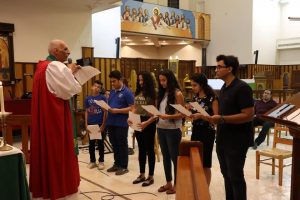 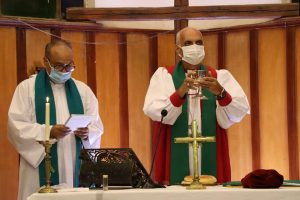 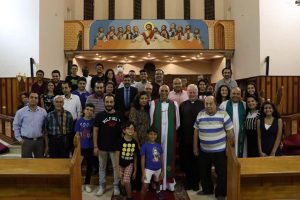