Today, the Episcopal School in Menouf, which is affiliated with the Episcopal / Anglican Church, began performing the fifth and sixth-grade exams, taking care to implement strict precautionary measures such as sterilizing the school completely by using a specialized device, providing a heat detector at the school doors and inside buses for transporting students, and providing disinfectants inside the toilets, In the corridors, all the committees and the administration, especially the school clinic with all the medical supplies.

For his part, Magdy Abu Al-Saad, school director, said in a statement issued by the Episcopal Church: We are keen to daily supervise the conduct of exams, observe social distancing inside the committees, and emphasize appropriate ventilation sources within each class, in addition to preparing the control and monitoring device for exams according to the Ministry’s instructions.

Abu Al-Saad added: Examinations for the fifth and sixth grades of primary school will continue until the thirteenth of this month, in addition to the preparatory certificate exams, which will begin on the twenty-eighth of this month and end on the third of next February.

The Episcopal School was established 135 years ago, as the Episcopal/Anglican Church had a clear goal of service through its institutions in Egypt, by taking care of the spiritual and religious aspect of man by covering educational, health, and social needs. Hence, the Episcopal School in Menouf is a practical link that connects the church to society and does not isolate it from the construction movement in Egypt. 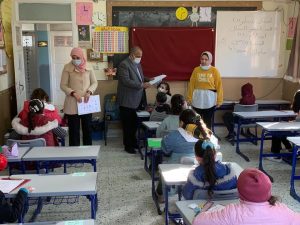 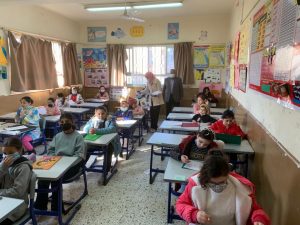 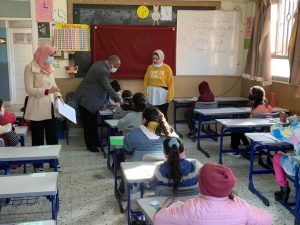 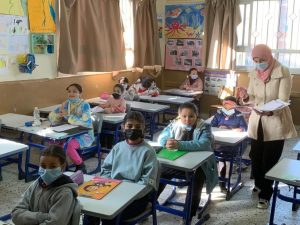