Today, Sunday, the Episcopal School of Menouf, affiliated with the Episcopal/Anglican Church, received students at the beginning of the second semester, amid strict preventive measures, in light of the restrictions imposed by the Corona pandemic.

On his behalf, Magdy Abu Al-Saad, the school director, said in a statement issued today by the Episcopal/Anglican Church: Temperature measuring devices were placed inside the school’s buses and at the doors and sterilized classes in addition to placing disinfectants inside the roads in every floor.

Abu Al-Saad added: We received students of the first, second, third, and fourth grades of primary, first, second, and third preparatory, as the students’ attendance is completed according to the established schedules in order to ensure social distancing.

The Episcopal School was established 135 years ago, as the Episcopal Church had a clear goal of serving through its institutions in Egypt, by taking care of the spiritual and religious side of the human being by covering educational, health, and social needs and then The Episcopal School in Menouf is considered a practical link that connects the church with society and does not isolate it from the construction movement in Egypt. 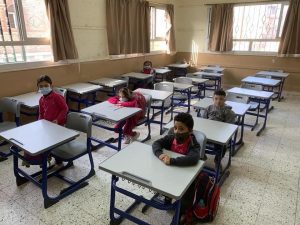 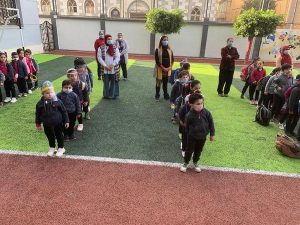 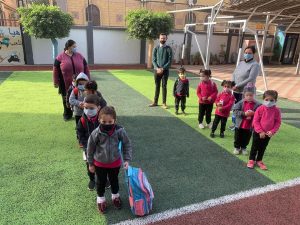 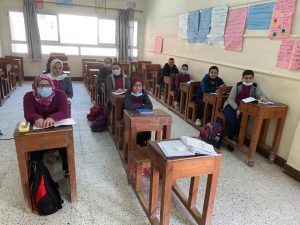 The archbishop ordains a lay servant and baptized a child

Egyptian Newspapers Praise the Capacity Building of the Deaf Unit